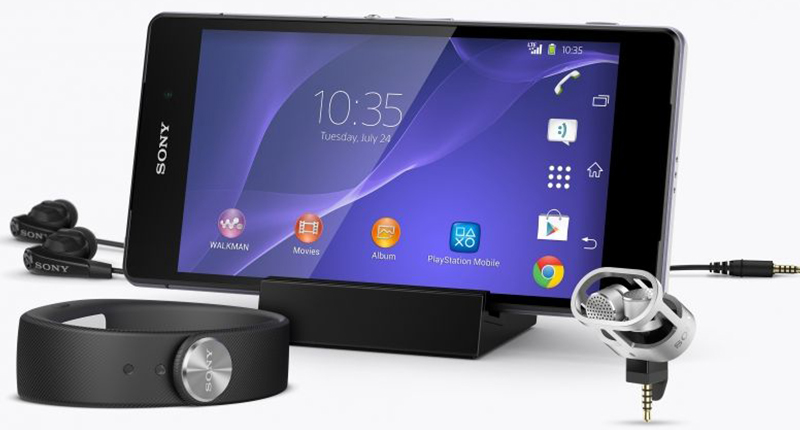 At Mobile World Congress 2014, almost every smartphone brand showcased what it had been busy with during the past 12 months. Samsung showcased the Galaxy S5, Sony demoed the Xperia Z2 and LG displayed the G Pro 2.

These are powerhouses devices, but we think the real battle would be between the Galaxy S5 and the Xperia Z2. So if you’re planning to buy the Xperia Z2 or the Galaxy S5, here’s five reasons why Sony’s device will beat Samsung’s latest smartphone.

In spite of all the beliefs and calculated guesses that Galaxy S5 will be metal clad, Samsung has once again released a plastic-bodied flagship when almost all the competitors have released glass and metal-clad devices. Not only does the Xperia Z2 looks and feels much more polished and premium, it’s also more rugged than the Galaxy S5 as it has a higher IP55/58 ratings. The Xperia Z2 is equipped with a large 1/2.3 inch Exmor RS camera sensor from Sony along with Sony’s own G Lens assembled in front of the camera. From what we saw in the preliminary results of the Xperia Z2, Sony has got rid of noise issue in the images which were said to be its biggest drawbacks. According to a report from the trusted DXOMark Labs, Sony Xperia Z2 stands out as the best smartphone camera with highest ever ratings of 79, defeating even the previous champion, the Nokia PureView 808 with its 1/1.2 inch camera sensor. In comparison, the Samsung Galaxy S5 comes with a 1/2.5 inch ISOCELL camera sensor which is slightly smaller than the one in the Xperia Z2 but offers a tighter grip on noise control in images.

The Sony Xperia Z1 had an average loudspeaker but the Xperia Z2 has improved a lot in comparison. It now features front-facing stereo speakers above and below the display. The only other high-end smartphone that was known for its sound quality through loudspeakers was the HTC One. As per preliminary tests, the Xperia Z2 has “louder” loudspeakers in comparison to the HTC One, but the audio is less clean. The Galaxy S5 features a mono loudspeaker, Samsung isn’t known for adding quality loudspeakers on its smartphones. The Sony Xperia Z2 is also equipped with inbuilt digital noise cancellation which can be used with the bundled high-quality headphones Sony provides with the Xperia Z2.

Both the Xperia Z2 and the Galaxy S5 come with a custom-designed Android UI. But we can all agree that Sony’s skin looks more subtle and feels faster in day-to-day operations. It also offers various customisation options including pre-installed and downloadable themes. Sony’s custom UI also has less bloatware than Samsung and offers a better music player in comparison.

The Sony Xperia Z2 is priced at around US$745 for the unlocked PAYG (pay as you go) version while the Samsung Galaxy S5 is priced at US$856(INR 51 500). Although their prices will fall within a couple of weeks of market availability, the Xperia Z2 will always be cheaper than the Galaxy S5. As per recent reports, Samsung is facing some production issues with the Galaxy S5 and only four-million units will be available during the primary official availability. 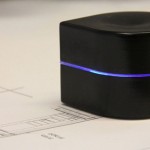