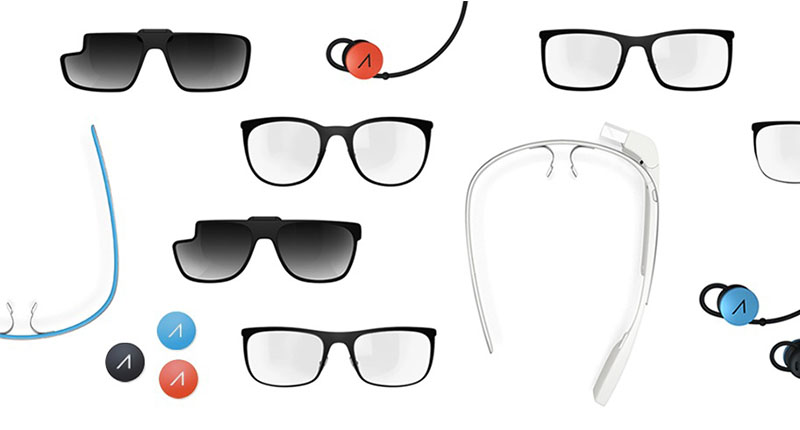 Google surprised overeager tech-pioneers last week when it announced that Google Glass would be available for purchase to the general US public for one-day only on 15 April.

Up until this point, Glass was only available to a select few “explorers” hand-picked by the digital giant. Anyone could apply for a spot, but Google had the last say on whether or not users were nerdy enough to fashion the illusive frames. On Tuesday, that all changed.

By mid-afternoon, Google released a post indicating that it had sold out of the white model of Glass (otherwise known as cotton). Unfortunately, Google is yet to release any numbers gauging how many keen consumers offered up US$1500 to be one of the first to own Glass.

Earlier this year, Google indicated that a consumer model of Glass would be widely available by the end of the year. Their explorer program was initially launched to beta-test Glass and figure out just how the public interacted with its novel technology. The expansion of the program on Tuesday was likely an attempt to gather more data on Glass via consumers, or a publicity stunt to get rid of extra explorer models, before the final version is released. Who knows, maybe it was a bit of both.

We are still a bit skeptical of Glass. Perhaps these new explorers can discover something brilliant. 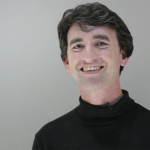