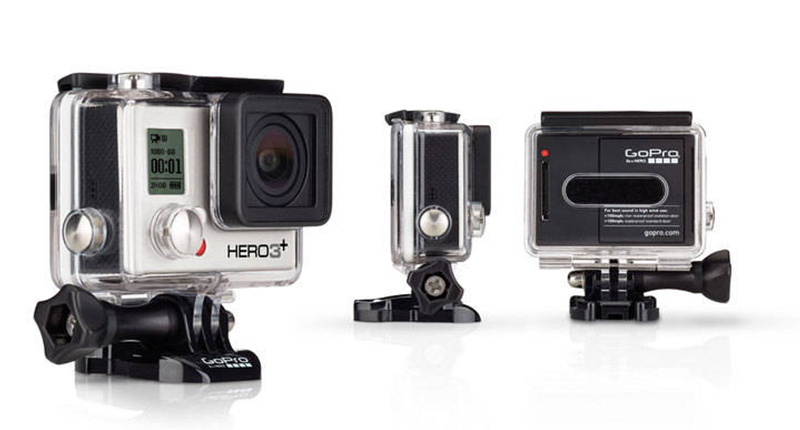 Since I got my GoPro Hero in 2010, Nick Woodman, the founder of GoPro became a billionaire and the camera has had a few mild updates to keep it in tune with modern film requirements (most noticeably, 4K recording in some models). Yet recently I got to play around with the GoPro Hero 3+ Silver Edition (US$299), I even recorded a video of my expeditions.

If you should decide to get one, there are eight questions you should ask yourself first:

The GoPro is designed to make you the hero of your own action movie. With the ultra wide fish-eye lens, you can keep the camera mere centimeters from your face. Despite the fact that the distortion makes you look a French detective, The GoPro ensures that you’re always firmly in the starring role.

2. Is action sport your thing?

The GoPro is designed for action sports. It’s small, robust, waterproof and comes with lots of ways to attach it to stuff, including your head. It’s also good for capturing footage of kids for most of the same reasons above.

The GoPro is a great gadget. It connects nicely to other gadgets like your mobile phone or your tablet via the GoPro app using WiFi. The GoPro app allows you to check the view from the camera, change settings and download footage. This is great if you want to update Instagram with action selfies (see vanity question above).

Handheld video usually sucks because everything is moving. By attaching the GoPro to something like your head, there is always something in the shot that isn’t moving around. The wide-angle also helps to remove some hand-trembles. Editing GoPro footage used to be a real pain. Now there is GoPro Studio, and I found it to be an excellent editing tool. The entire process from converting and editing footage for export has been made super simple.

The GoPro also shoots footage at 120fps, which means that you can slow down the footage up to four times without sacrificing on quality. Timelapse images can also be stitched together with the provided software to give another perspective.

5. Do you want to take creative photos?

Although the GoPro is synonymous with video, it takes great photos too. The GoPro Hero3+ has excellent photo definition and amazing colour quality. One of the greatest features is the photo time-lapse. You set the frequency and then let the camera snap away and eventually it will produce a delectably sharp photo.

With all the voyeurs out there, it’s best to give the audience your visual point of view. Listen to Kelly Slater commenting on his wave riding at the 2013 Pipe Masters.

The GoPro has a new a feature, which allows you to record looped footage. The oldest footage gets overwritten when the card runs out of space, so you can leave it to record to spy on a location like a security camera. You can also use the GoPro mobile app as a remote viewfinder to spy on people. Incidentally, the WiFi has a range of 180m.

The GoPro is an essential piece of kit for filmmakers these days. If you are creative, you’ll probably come up with all kinds of ways of sticking it onto things. See this video here about attaching the GoPro to the beak of a pelican.

Nutshell: If you answered yes to any of the questions above you should get the GoPro Hero3+. The silver edition is the one to buy unless film is your business. If you are a film-maker, you should invest the extra bucks in the GoPro Hero 3+ Black to get the low light features and 4K recording options. 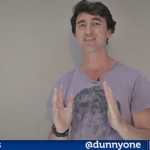