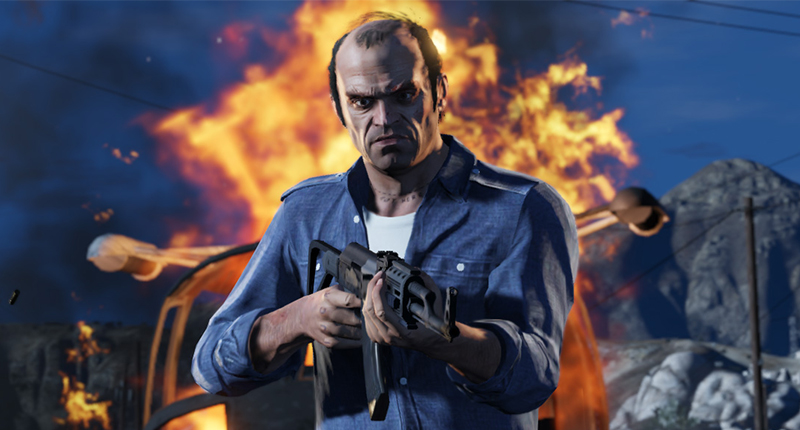 According to a tweet from the manager of a German online store (a man who may have the most epic beard of all time), GTA V is heading to the PC, Xbox One and PS4 this June. TECH NICK is a man in the know, but as with most rumours it’s yet to be confirmed by the company itself.

In English: “Since I was asked degree: The release of #GTAV for PC, XBOX and PS4 One is expected in June.”

There’s been no other news to indicate that GTA V was heading to any format outside of the Xbox 360 or PS3, other than that there was an eight month gap between the launch of GTA 4 for console and PC.

Coincidentally, GTA V released September 2013, and if the PC, Xbox One and PS4 version launches in June, that too would be an eight month gap between versions. The timing is right, and you have to ask yourself this question: how can we not trust a man with such magnificent facial hair? 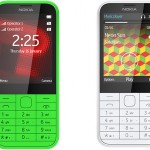