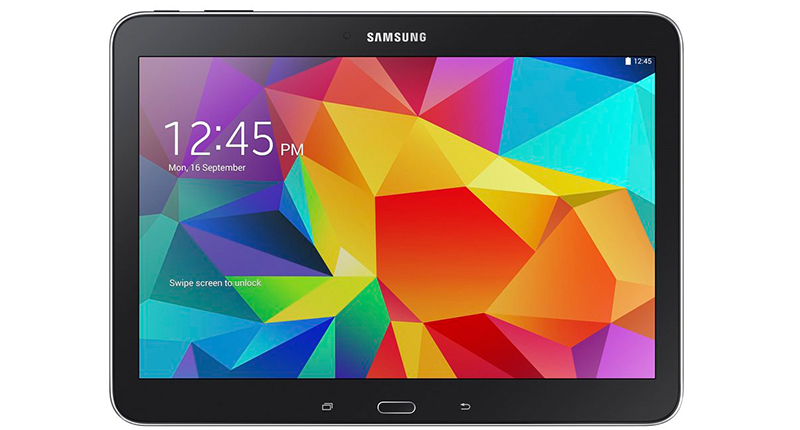 With every new Samsung Galaxy comes a refresh of its “Tab” tablet line and today, the company announces three new tablets ranging from 7″, 8″ and 10.1″ in size. These tablets look slick, beautiful and are stuffed with the latest Samsung software and UX overhauls says Droid Life, and us, judging by these screenshots. Our only issue is this: Samsung issued this press release 1 April, so are the Tab4’s real or not? Most definitely, as the Tab3 range was announced April 2013 as well. On to the stats! We don’t really know what the point of an 8″ tablet is, but Samsung likes selling them. The Tab4 8 the same stats as the Tab4 10.1, minus the battery, which shrinks to 4450mAh. The display, while a few inches smaller, is no less pixel-perfect than the Tab4 10.1″ which rocks the 1280×800 pixel resolution.

As for the Tab4 7, it shares similar internals and pixel resolution of its larger brethren. In our book, and for that sort of display, it makes the 7″ model the pick of the bunch.

The entire lineup of Tab4 devices will hit the streets in the second quarter of 2014. Expect pricing to start from US$300 and scale to over US$650 for the Tab4 10.1″. This is for an affordable series of tablets, mind you. You can read the full specs of the new Samsung Tab4 range over here. 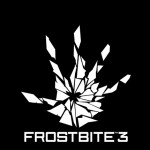