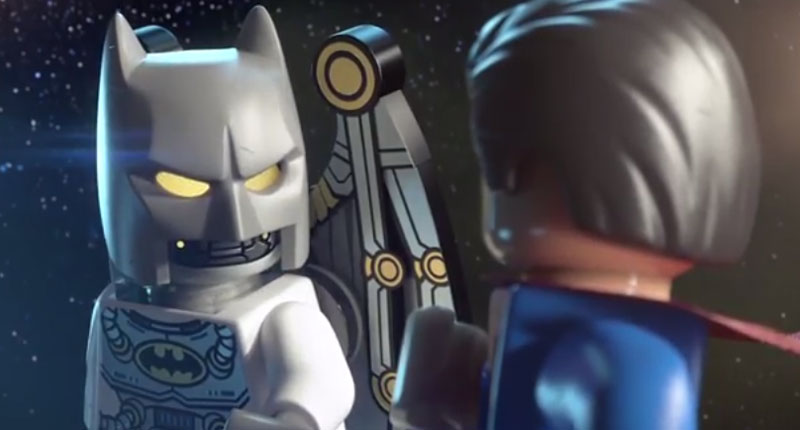 LEGO Batman 3: Beyond Gotham has just been announced together with a teaser trailer. Apart from Batman’s grey iron space suit, we catch a glimpse of what the game’s setting will look like. As the title suggests, the game won’t take place in Gotham. Instead, you’ll have the wonders of the universe at your disposal.

In the video, we see Batman and Superman fly off into a flashing light after hearing a sinister, yet classic, villain chuckle. This laugh belongs to none other than Braniac, who naturally wants to destroy Earth. Batman and his crew have to track down Brainiac before he miniaturises cities from across the cosmos using Lantern Rings. You’ll travel to different Lantern Worlds to collect the Lantern Rings and stop Brainiac before it’s too late.

These “Lanterns” are kind of a big deal in Beyond Gotham. The power of the Lantern rings brings apparently unexpected twists to the classic characters’ personalities. So expect some mind-control paranoia.Batman won’t be alone in his crusade, however. The video features a bunch of other DC characters like Superman, Wonder Woman, Robin, and so on.

There will be 150 unique, unlockable characters from the DC universe throughout the game to keep us entertained. These will be the Justice League as well as some big LEGO figures such as Killer Croc and Solomon Grundy. There’s no specific date set for release though we can expect to see LEGO Batman 3: Beyond Gotham played on all major consoles, PCs and handhelds by the end of this year. 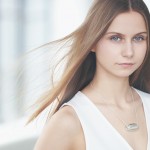