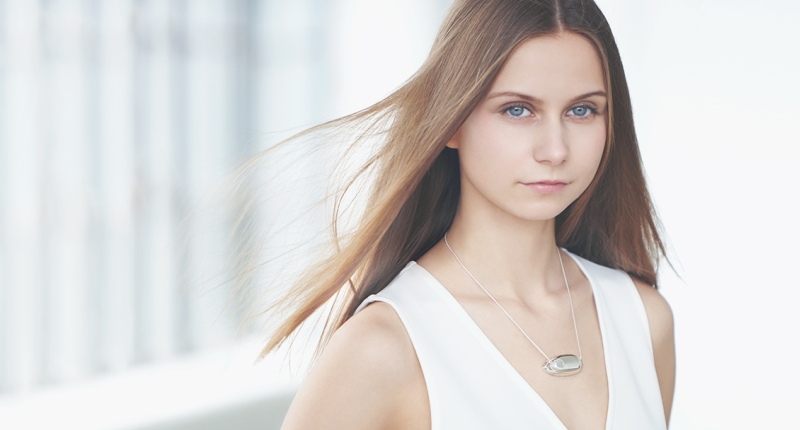 The creators of the Guardian Angel believe they have found a great way to combat harassment and embarrassing situations. The jewellery-inspired wearable, made with women and girls in mind, lets wearers “feel less vulnerable, and live their lives to the fullest.”

Developed by JWT Singapore, the halo-shaped pendant aims to “combat harassment and easily alert emergency contacts when they face threats to their personal safety,” notes the press release. Apart from serious circumstances, the device will let wearers evade potentially awkward moments or annoying people at the touch of a button.

JWT Singapore’s CCO Valerie Cheng, in an interview with Fast Company, believes that the device will help women in both serious and potentially embarrassing situations:

“Some young women may not feel confident enough to tell a guy–especially one they know or think they may like, or is part of an extended social group–who’s starting to get drunk and too touchy to shove off.”

The pendant, when coupled with the smartphone app, allows the wearer to place a (genuine) fake call to the wearer’s own phone, with one press of a button. If said button is held down for an extended period of time, the pendant sends a distress message to a friend or family member, with exact GPS location data attached. Although a novel and ingenious idea, the battery lasts just six days, meaning that the device will need a new power source every weekend at most. Additionally, a smartphone is required to set up the device, ignoring those who still use feature phones. Guardian Angel can be ordered online through its official website. In a show of generosity by the developers, most of the profit raised will be donated to the Association of Women for Action and Research (AWARE). 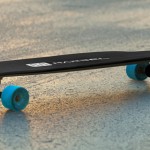