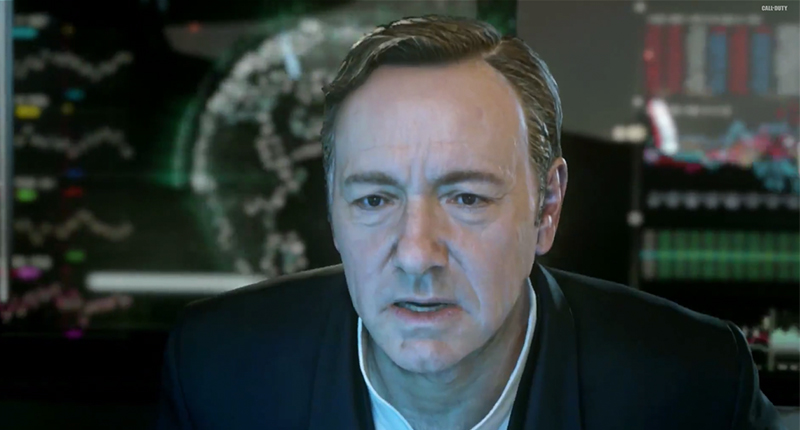 The upcoming Call of Duty: Advanced Warfare trailer has been leaked and features actor Kevin Spacey as (presumably) the big bad man of this years Call of Duty, which according to a Game Informer report, releases 4 November 2014. The reveal trailer — which was captured on an Xbox One — continues the let’s-fight-in-the-future trend defined by Call of Duty: Black Ops 2. Hoverbikes, wall-climbing gloves, exoskeletons and Kevin Spacey awaits below.

Earlier this week Call of Duty: Advanced Warfare plot information leaked, revealing that the story centers around an anti-US government solider of fortune group, run by Spacey. The reveal trailer shows Spacey having one of his ‘House of Cards’ moments as he eulogises the fall of democracy. We’ll know more after Sunday when a further Game Informer report is said to reveal more characters, videos and images. 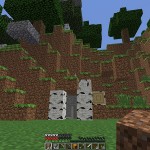