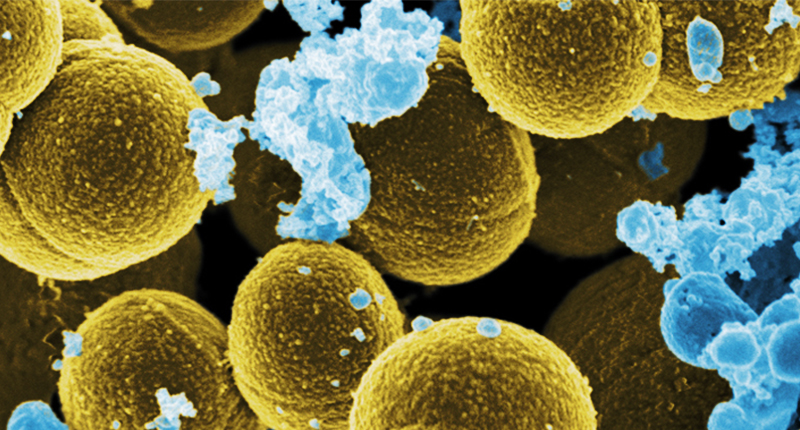 Mechanical engineers at the University of Texas have created the world’s smallest, longest running nanomotor. The tiny mechanical marvel is so small that it can fit inside a human cell. To put that in perspective, the motor is 500 times smaller than a grain of salt. Beyond miniscule.

Nanomotors are microscopic machines that do exactly what a motor does: rotate. Although this might seem like something out of a sci-fi film, at a microscopic level, a lot of cells already deploy this principal. Using motorized flagella or cilia to navigate their way around other cells, ward off pathogens, or even find their other half: the egg.

Unlike organically naturally biomotors, the nanomotor developed by Dr. Donglei Fan and her team utilises AC/DC current to build the three-part motor piece by piece. According to a paper published in last month’s Nature Communications, the motor is powered via controlled electrical currents that can be manipulated to alter the speed of rotation.

What’s unique about the nanometer is that it will allow scientists and doctors to develop novel ways of drug distribution within cells. One of the greatest challenges in medicine today is controlling drug release. Fan and her team have performed a series of tests where they coated the nanomotor’s surface with a biochemical and then measured the release of these substances after initiating spinning. According to the trails, the rate of drug release is related to the speed of the motor. This allows Fan and her team to intricately control the release of biochemical from the nanomotor.

The implications of this technology are wide across the medical field. Soon scientists may be able to manipulate which cells the motor targets, providing tailored treatments for cancer. There are also noteworthy applications for conditions that depend on steady drug release. Diabetics, for instance, depend on the consistent release of insulin into their adipose tissue. Up until this point the administration of insulin has been limited to insulin shots and pumps. This nanometer could potentially overcome the need for either, by providing steady intercellular administration of insulin.

Tan hopes to manufacture nano-robots in the future that will be able to excise specific unwanted cells on a microbiological level. This motor is just the first step (albeit a big one) in her plan to change the face of medicine. 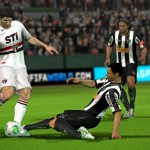