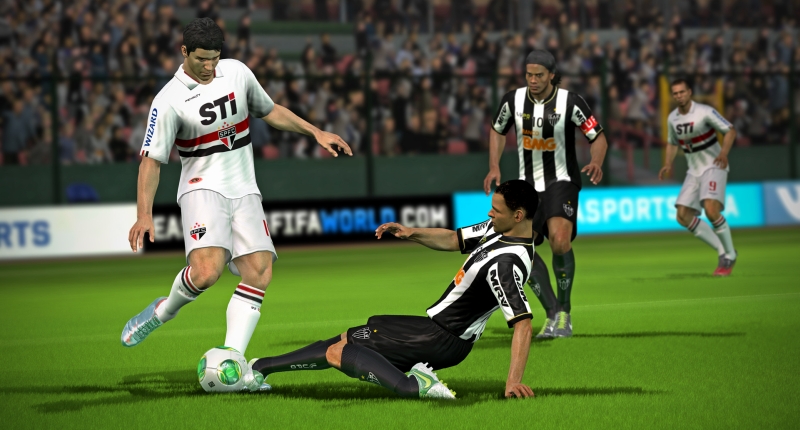 EA Sports has officially taken advantage of the World Cup-hype to open FIFA World for online beta play. The free-to-play title will be available worldwide for Windows PC with Origin installed.

FIFA World was previously only available to private beta testers.

Perhaps not everyone’s favourite brew, football-based games have taken the world hostage, especially since the World Cup in Brazil is just a few days away. Windows XP SP3, Vista and 7 users running a medium spec machine, with a 1Mb minimum line speed can test out EA Sports’ latest online game. There’s no word on whether the game would run on Windows 8.x, but we see no reason why it shouldn’t.

The title is developed by EA Canada, the developers responsible for the Need For Speed series and Skate, as well as the upcoming Marvel Nemesis: Rise of the Imperfects.

Producer Alex Grimbley explained the move, suggesting that the time was right for the broader public to experience the game.

“After four Closed Beta sessions and a limited Open Beta, where we saw over 1.5 million fans register to play, we’re very excited to now open the game to football fans from all over the world.

“This is a great opportunity for fans to influence the development of our new game, and the feedback we’ve gotten so far has been absolutely instrumental in shaping our features and services.”

There are over 16 000 players from 30 leagues, and avid gamers can visit the official website to find out more. 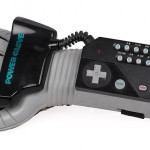