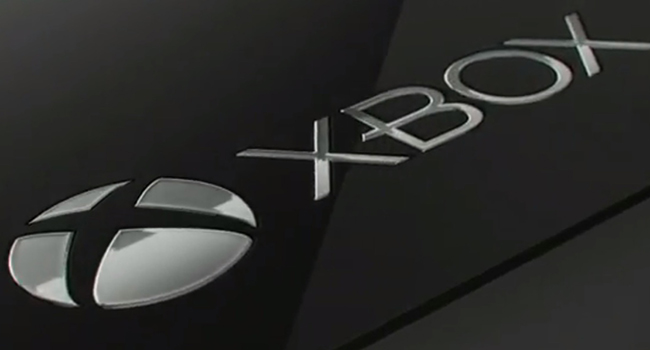 But a move by Microsoft could see all 48-million Xbox Live users reap the benefits of these services without paying an additional Live Gold fee. This would include users of the Xbox 360 and Xbox One consoles.

ArsTechnica has also suggested that other services could be put behind the paywall as replacements including, to many gamers renewed vexation, upcoming productions from Xbox Entertainment Studios.

Pressure from Microsoft’s competitors in the gaming and media streaming sectors would possibly force Redmond’s hand, if user demands are not enough. If this report from “multiple sources” has any substance, expect an official announcement from Microsoft at this year’s E3 in June. 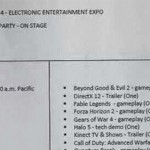