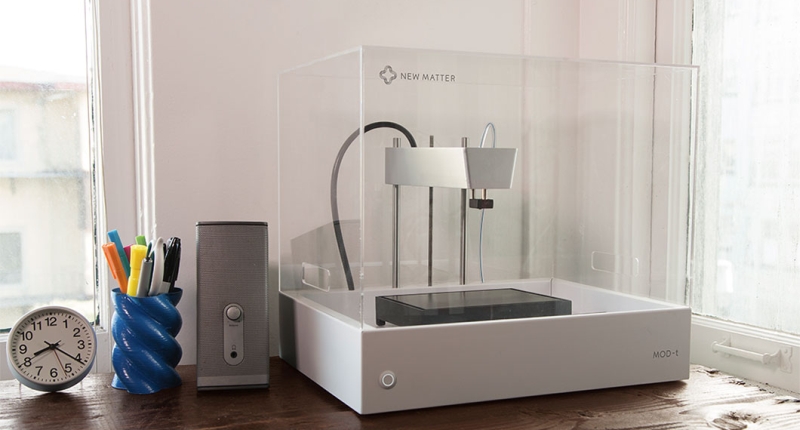 The US$249 New Matter MOD-t aims to bring 3D printing to the home, after its developers this week launched the machine on Indiegogo.

The two-day old project, launched by a Pasadena, California upstart and co-developed with frog, has blown past its US$375 000 goal with more than four weeks left on the funding platform.

“Breakthrough” technology featuring a “2-axis motion system that simultaneously moves and supports the build plate with very few components” allows a less expensive construction and in turn a much lower retail cost. This has allowed its developers to practically give away the machine to early backers for just US$149.

A compact, chic device available in either black or white, the New Matter Mod-t resembles a high-end coffee maker, and wouldn’t look out of place in any hipster home. Using WiFi 802.11 b/g, USB 2.0 and bundled, in-house developed software, consumers can print objects from their computers at a much lower premium than ever before.

MOD-t’s developers are also planning an online store, where users can download models or items relevant to their lives and print them, be it plastic spanners or tiny model lions. Designers can also “easily customize designs from our store and share objects with other users.” A conceptual store like this is much needed in the 3D printing realm.

The funding will cease 2 July, with the printer shipping by May 2015. Hopefully the MOD-t will begin a charge of new, budget-friendly, home-orientated 3D printers. Check out the video below. 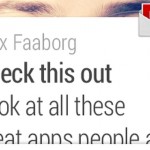