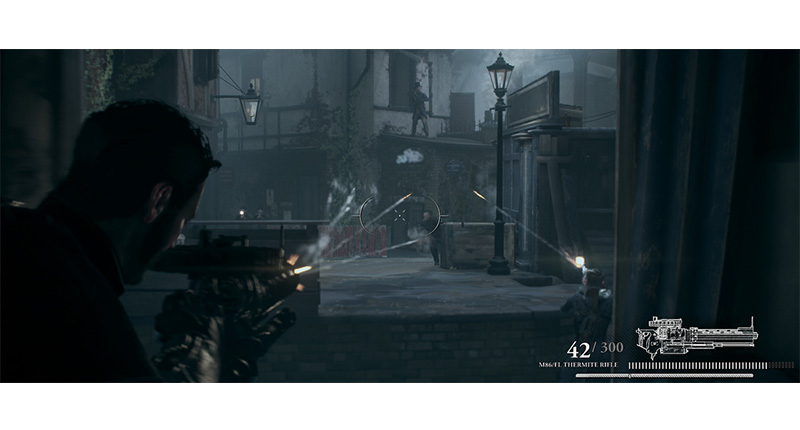 Game delays are sadly, nothing new and now Sony’s exclusive shooter The Order: 1886 joins the likes of Alan Wake, Watch Dogs and Team Fortress 2 when it comes to delayed games that we really want to get our hands on. Sony officially announced the 2015 delay over on PlayStation.blog and gives us new details, a making of video and a few screenshots to ease the pain of waiting.

Okami creators Ready at Dawn says that, “as we look to bring this experience to the players, we have decided to spend some extra time to deliver on the promise we made when we first introduced the game. As such, you can expect The Order: 1886 to come exclusively to the PlayStation 4 in early 2015.”

For those who didn’t know, The Order is based on the Arthurian legend of Camelot, more specifically the knights of the round table. We’ll get to experience the game as Galahad, one of the fictional knights of Camelot as he commands Thermite rifles, Arc guns, blimps, horse carriages and other steampunk weapons which have been implemented into fictional London town.

The blog post also further details the bullet-time/focus power called ‘Blacksight’ saying that it will allow Galahad to “focus his skills and execute precise attacks,” just like every other slow-mo power in the history of gaming. Let’s hope The Order tries something novel with its approach. We’ll deliver fresh The Order updates when it’s shown off at E3 2014. 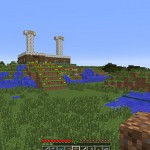