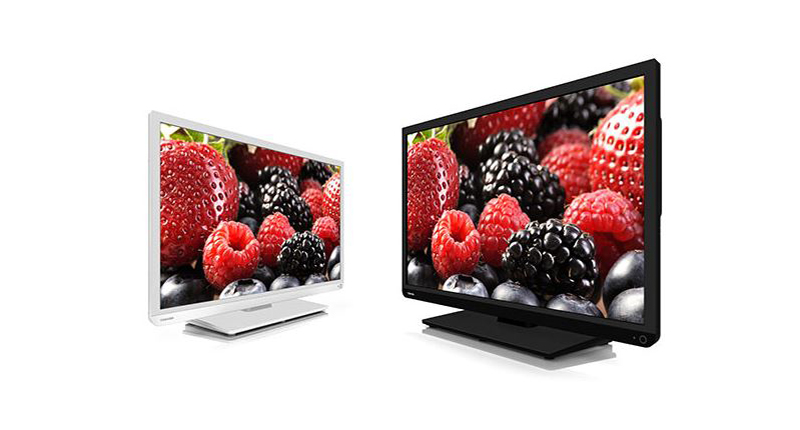 In collaboration with Toshiba

Technology is advancing at a seemingly alarming rate and it can be tough to keep up with all the latest developments. It seems that what was up to date just a few months ago is no longer even close to being current. As such, looking forward beyond 2014 is incredibly exciting as far as technological advancements go.

People are calling this the ‘age of technology’ and soon we could be living in the kind of ‘future’ we were all watching in sci-fi movies just a few short years ago.

Companies like Apple, Samsung, Google, LG and Toshiba are constantly making new developments which bring information to us faster, make our lives simpler and create a more vibrant and intuitive environment in which to live. So what’s on the cards for 2014? Let’s take a look:

It was not so long ago that we didn’t know what an iPhone or an iPad was, yet now these devices are used everywhere, by everyone. From kids to grandparents, it seems there’s not a single person around who isn’t up to speed on the latest app for their smartphone.

Rumour has it that Apple has another huge technological breakthrough planned for 2014 with the introduction of SmartHome. If successful, this innovative software platform has the potential to change our lives forever by giving iPhones and iPads the capability to control household lights, adjust thermostat settings and operate appliances such as TVs, air conditioning units and refrigerators… Watch this space!

Connecting your laptop to your TV in order to take advantage of the larger screen has become increasingly popular in the last few years, with HDMI cables making things significantly easier. However, the introduction of smart TVs has completely changed the game with Skype, YouTube, Netflix and the internet now available on smart TVs around the globe.

TVs have become an entire system in and of themselves and the major innovators out there are taking full advantage of this. Toshiba has unveiled its own smart home concept which will allow its programmable smart TVs to effortlessly connect to smartphones at the touch of a button.

When you take into account the wonderful aesthetics of some of these TVs, they are no longer just boxes that sit in the corner of a room. This year, both LG and Samsung have released beautiful 105 inch models featuring 4K display and stunning curved faces. Thanks to the handsome design, integrating this technology into your home is both a practical and stylish décor choice.

2014 is set to be yet another pivotal year in this age of information technology that we are living in.

Now is the time to embrace technology, get behind it and gain a thorough understanding of its extensive benefits. Just think, it may not be long before your home knows when you’re out of milk before you do! What’s even more exciting is we’re probably not far off the refrigerator ordering that milk for you while you relax in front of a curved, wall sized screen that displays everything in full 3D, dazzling colours and crystal clear sharpness that we previously only dreamt of.