By Andy Walker, former editor
Read nextWindows Phone 8.1 review: the OS we needed all along 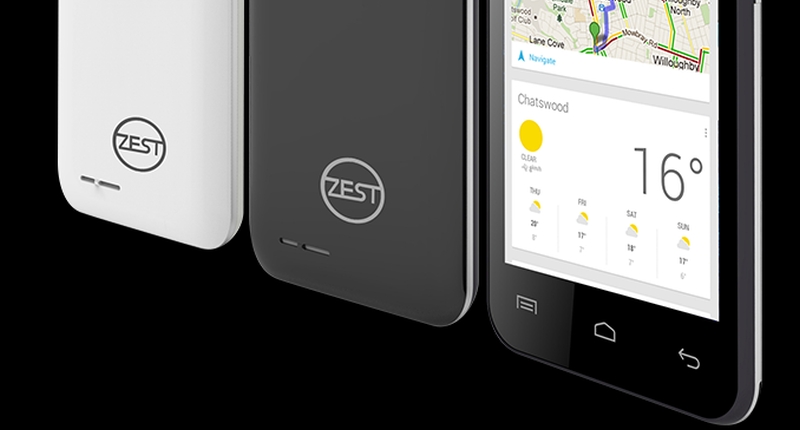 Afrihost, known as one of South Africa’s ISPs, has announced that it will offer the Zest T1 smartphone, coupled with 1GB mobile data per month for a R1 999 once-off fee.

The phone will be available exclusively in a choice of white or black to Afrihost clients from 18 June, while outside orders will commense a day later. Only 1000 bundles will be available, but lucky early birds will get 12GB free of data for the year, along with a very capable smartphone.

The Zest T1 is a South African-produced Android KitKat device and packs dual SIM support, allowing users to use the Afrihost SIM for data and another for telecommunications. Hardware wise, the T1 has a 1.3GHz quad-core CPU, 1GB RAM and 8GB expandable storage, thanks to a MicroSD slot. A 4.5″ touchscreen with a dense 245ppi, a 8MP rear camera and a VGA front camera provides optical showcasing and capture. The Zest T1 is also Wi-Fi and Bluetooth 4.0 capable, while it sports an FM Radio and GPS.

Afrihost quotes the retail price of the Zest T1 as R2 499. When including the data package, the value increases to R3 687, which certainly makes this deal seem attractive. Although 1GB data is offered per month, Afrihost will charge out-of-bundle rates at 10c/MB.

At a time when mobile data is still relatively expensive in South Africa and the continent as a whole, packages like this could become more common, as ISPs offering cheaper data rates, branch out into the cellular and mobile device markets. 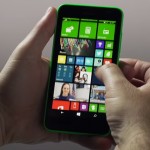