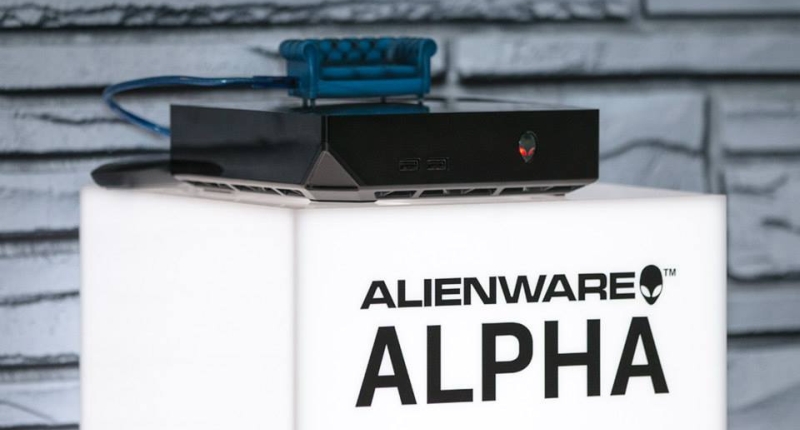 Alienware, Dell’s enthusiast division, has announced that its Alpha gaming machine will not launch with SteamOS as initially planned, but instead with Windows 8.1 booting into a Steam interface.

The Xbox One and PS4 competitor was unveiled in January at CES 2014 with the cheapest Alpha retailing at US$549 once launched. Initially, the device was to run Valve’s modified version of Debian dubbed SteamOS, but Alienware has grown impatient citing Valve’s companion peripheral’s constant delays. The platform’s predicted release date is now 2015.

The developers at Alienware has now decided to go with a proven and trusted platform in Windows 8.1, booting into “a custom software interface [GUI] exclusive to Alienware” navigable with an Xbox 360 controller. It is the first console designed exclusively for Valve’s Steam Big Picture mode, taking advantage of large screens. Understandably, Alienware does not want to lose out on sales while waiting for Valve’s platform to mature.

Although it may not come with SteamOS installed, it does support the OS and the Steam Controller when the latter is eventually released. But gamers will enjoy Windows’ adaptability, running a wide number of gaming titles natively.

As per Alienware’s tradition, the Alpha is no slouch either. The baseline Intel i3 CPU model has 4GB RAM, 500GB storage, USB 3.0, optical audio out, Ethernet, HDMI in and out and a Nvidia Maxwell-based GPU with bags of video RAM. Nvidia’s Maxwell is built with efficiency in mind, meaning that the Alpha will probably run a lot cooler than the PS4 and the Xbox One. Of course if the base model isn’t enough, an Intel i7 CPU system with 8GB RAM and 2TB storage is also available for serious enthusiasts.

As a PC gaming veteran, Alienware, hopes to bridge the gap between PC and console gaming — a strangely vacant area of the market. The Alpha will be available later this year, just in time for the Christmas rush, for those not wanting an 8th-generation console.

For more announcements on other gaming-related news, visit our E3 hub here. 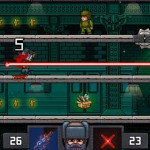