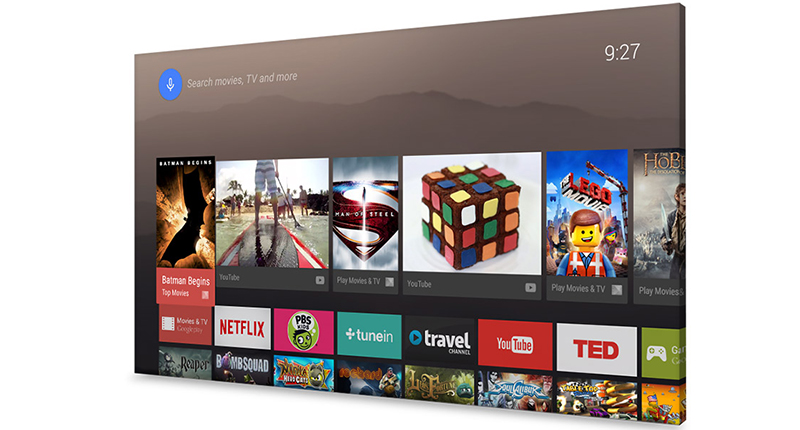 Android TV joins the roughly billion-and-a-half smart TV and streaming set-top boxes on the market, such as Roku, Apple TV, and Amazon Fire TV but with one small difference: namely that Google’s positioning Android TV as a casual gaming console too, in the hope that it will decimate the Ouyas of the world.

Those familiar with set-top boxes like Roku’s will know what Android TV’s all about. Download apps from Google Play, stream video from YouTube or Netflix and play games with a brand new Google gamepad that looks like it was modeled after the pad from the original Xbox. When Android TV launches “this fall”, 4K TV’s from Sony and set-top boxes from companies like Razer will run the new OS. “The entire 2015 HD and 4K smart TV ranges from Sony, Sharp, TP Vision, and Philips will run on Android TV,” says Google. Sadly, Samsung’s range of TV’s won’t be supporting Android TV. 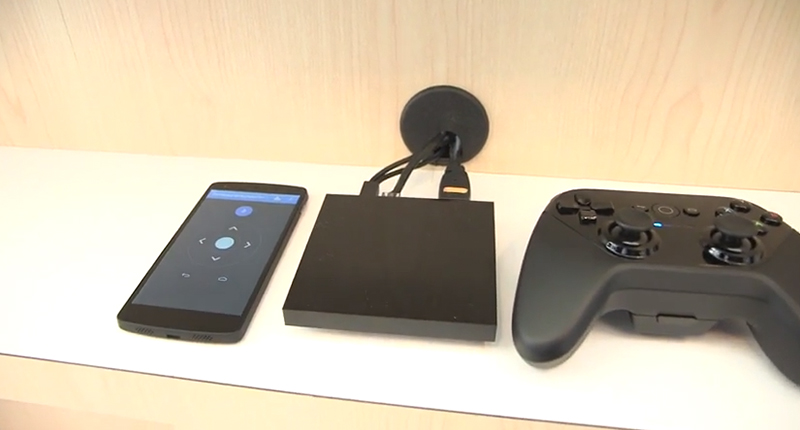 Image via The Verge
Android TV will also offer personalised recommendations, which should take the strain out of thinking. This content flows along the top, just like in the screenshot above. It’s all neatly accessed from the gamepad, an Android phone, an Android smartwatch or voice search. The beauty of “Okay Google”, the key-phrase which launches voice search, is now implemented into Android TV. Instead of scrolling through a list of films or typing, it’ll be easier to say “find films where Sean Bean dies” (which is a lot). 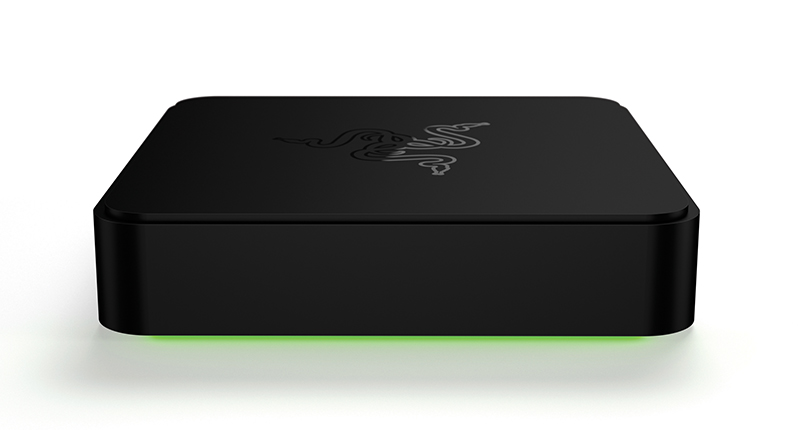 This is Razer’s Android TV box
The box and gamepad in the image above are reference devices only, and have been set up so that developers have physical hardware to work with. There’s not a lot more to talk about, but there is this: Android Backdrop, an “ambient experience” which is said to add photos, artwork and Google Street View pictures as the background images for Chromecast and Android TV. Sounds like yet another chintzy touch for what will hopefully be an interesting video-viewing device with hopefully, a fair selection of well-ported Android games. 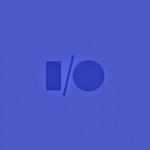