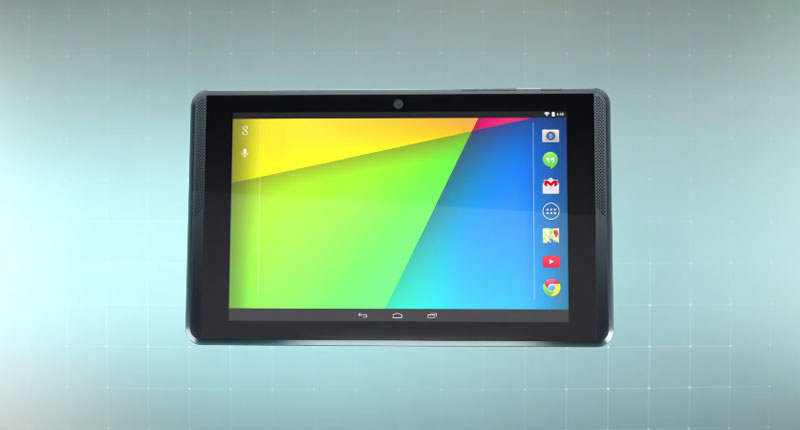 Given its larger size to the smartphone, Google’s three-dimensional mapping device is able to hold more than enough hardware than your everyday tablet. Similar to the Nexus 7, the Android tablet carries a 7″ display but features much beefier mechanics such as NVIDIA’s quad-core Tegra K1, 4GB of RAM and 128GB of storage.

It’s with the motion-tracking camera and integrated depth sensing where things get really interesting. It has a fish-eye like camera lens at the front, a 4MP camera with two-micron pixels at the back, and a Kinect-like motion tracker with another integrated depth sensor.

With this technology — first made public February this year — the device can recognise and capture the indoors of your living room, from the couches to the lamps and cats.

Project Tango can capture the dimensions of your home before you went furniture shopping for example. Better yet, think about what this means for augmented reality, GPS mapping and so on. These sensors make over a quarter million 3D measurements every second, updating its position and orientation in real-time so the possibilities are huge.

Google’s also launching a bunch of these bad boys into orbit to map the International Space Station which experiments with things like autonomous space robots and stuff.

The real potential of Project Tango however will be unlocked by the developers themselves, who’d have to dish out US$1024 in order to get their hands on one of these devices. According to Engadget, the developer’s kit tablet will ship sometime later this year and, like the Google Glass Explorers, keen developers have to meet certain criteria. 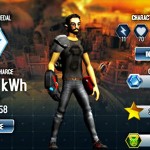