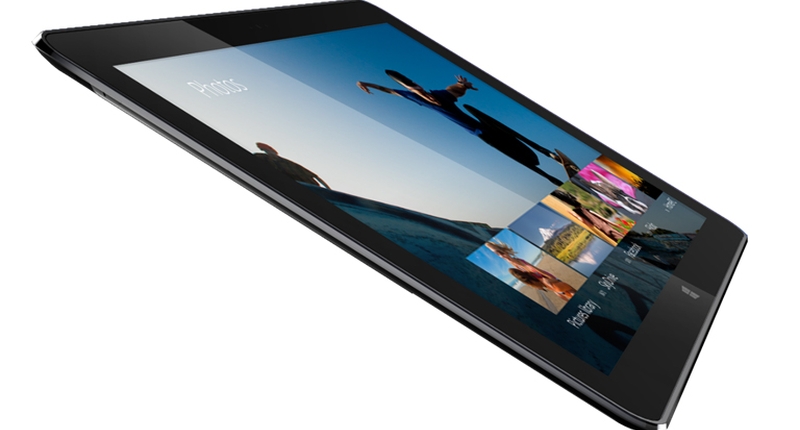 While Apple’s currently getting all the attention at WWDC, Intel has made a big announcement of its own, revealing that it will showcase its “world first” Broadwell range of 14nm CPUs at Computex.

According to Intel, the CPU will be unveiled in a 12.5″ reference hybrid machine that is just 7.2mm thick and weighs a mere 670g. It will be the company’s “most energy efficient Core processor in the company’s history.”

Dubbed the Core M series, the company’s new range of processors, “purpose built for 2-in-1s,” will allow manufacturers to produce even thinner hybrid machines with spades of processing power. This move speaks of Intel’s desire to future-proof their business against the slowing PC market. “The lines between technology categories are blurring as the era of integrated computing takes hold where form factor matters less than the experience delivered when all devices are connected to each other and to the cloud. Whether it’s a smartphone, smart shirt, ultra-thin 2 in 1 or a new cloud service delivered to smart buildings outfitted with connected systems, together Intel and the Taiwan ecosystem have the opportunity to accelerate and deliver the value of a smart, seamlessly connected and integrated world of computing.”

On the back of hybrid laptops’ growing success, this CPU range, in addition to Intel’s 14nm System-on-Chip announcement earlier last year, devices will be getting more powerful, smaller and thinner. Intel has announced that 130 new Intel-based Android and Windows machines will be available this year and more than a dozen are launching during Computex.

It’s an exciting time for mobile devices, as processors get smaller and power increases without battery usage doing the same. Much more will be unveiled in the upcoming days at Taiwan’s Computex. 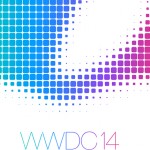