By Steven Norris: grumpy curmudgeon
Read next6 things we know about ‘Mortal Kombat X’ so far 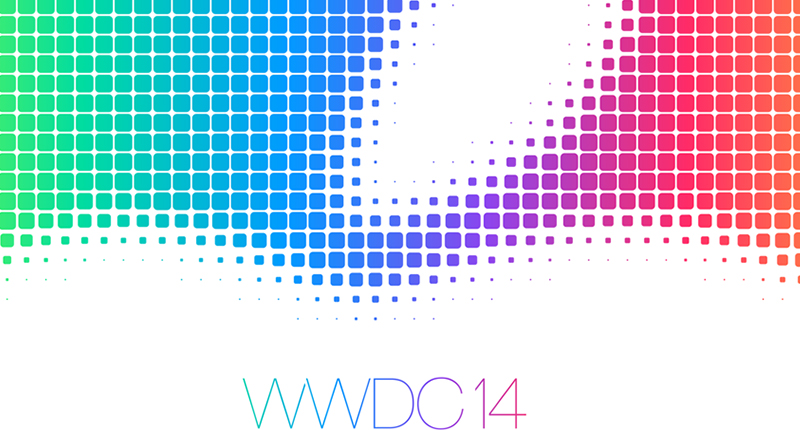 “Write the code. Change the world” reads the tagline for WWDC 2014, Apple’s yearly developer conference held in San Francisco. From 2 till 6 June, a crowd of eager developers and the rest of the Apple-loving world can tune in live, direct from Apple’s main site to see what all the fuss is about. And now that the first keynote speech of the week-long show is over, here’s what Apple has in store for us care of the new rockstars, the developers:

Flatter, bolder icons, improved Spotlight, and a clean new font brings Yosemite to life. Spotlight now shows both local and offline search results, so there’s really no need to open Safari for a quick search. Apple demonstrated new Spotlight features by searching for “Godzilla”, which listed film times and trailers in one handy-dandy window. OS X Yosemite also introduces iCloud Drive, compatible with Windows as well as the Mac operating systems and “Mail Drop,” which encrypts all iCloud attachments that do not exceed 5GB. Favourites now flow from a new and exceptionally clean-looking Safari, which looks fast and insanely handy. And for fans of privacy, private tabs carry over to private windows (in private browsing mode). Safari is 1.25x faster than the other browsers. With no way to prove it until we get the new update, we’ll have to take Apple on their word, and dem’s fighting words. OS X Yosemite improves wireless connections as well.

Judging by the screenshots, OS X Yosemite now has basic image editing tools for any embedded email images. On stage, we saw how Apple circled a climber within an email, without opening a separate editing app. Speaking of keeping it in the family, we’ve got Handoff now, an app that will let us swap from Mac OS to iOS without skipping a beat, when writing an email for instance. Macs can now auto-enable hotspot internet connections to iDevices. All the features of iMessage seem to be migrating to Mac, as it can now make phone calls and view text messages. A Mac that makes phone calls, sounds like a large iPad to us.

Developers can nab OS X Yosemite for free right now. For the rest of us, it launches in September and is also free.

There’s lots to like here. For one, iMessages can now be responded to by a quick pull of the message from the notification tab. Lockscreen notifications can be swiped to activate them, saving valuable time — instead of opening the app, messages can be replied to within the lock screen. And lo’ — emails can be minimised to gain quick access to the inbox.

The Notification Centre looks a heck of a lot cleaner, and Apple demoed how a meeting request can just be tapped to accept, right from the lockscreen. In all, Apple isn’t even opening up apps, it’s just launching loads of software right from lockscreens and notifications, which is definitely the way forward. Spotlight integrates itself more deeply into iOS 8 as well, with the app (as an example) searching everything from music tracks to X-men apps in a single search bar. Most excitingly, Apple has a cool Android-like idea with suggested words that float above the keyboard. It is about time. Judging by the demo, it was eerily predictive as it learns how you speak to various people. All predictions take place in the phone, not on iCloud.

iOS 8 now has “Tap to Talk/shoot video” options next to contacts, much like what the other, better messaging apps provide. It actually seems to be pulling in ideas from everywhere at once. It looks incredible and slick of course, if not derivative. And Apple’s even cribbing SnapChat as iOS 8 can set time-limits on messages.

Family sharing allows us to now share content with authorised family members, so we can share pictures, video and audio between anyone within your network. Up to six family members can share all content purchases (on the same credit card to boot). iCloud now stores “more than you can ever store,” which is cool, and Google Drive-style handy. Photo searching seems faster as well, improving on it’s own search features with location, album, and time results. When we shoot images, iCloud auto-saves it. But it’s not free. 20GB costs US$.99cents per month, 200GB US$3.99 and 1TB… no pricing yet.

The app store gets a little extra love as well, with Video previews incoming, just like on Android. Alongside this, Apple launches TestFlight (makes beta testing easier), for free. Third party apps can access TouchID and finally, devs can replace the system keyboard. Third-party keyboards for the win, as they say. Apple demonstrated a new 3D framework which showed off “console-quality” games on the iPad and the graphics were incredible, to say the least. Seeing a 3D Plants VS. Zombies was a sight to behold. Apple also launched Swift, a new programming language which will be more effective than Objective C, one of the most popular coding languages there is. iOS 8 out now for developers, hits our phones “this fall” September). iPhone 4s least powerful phone to support iOS 8.

To connect to devices within the home, from an iOS device, there’s now Homekit, a new framework for connected devices. Soon, we’ll be controlling our lights and curtains inside of Facebook. Or opening the garage door from Twitter? Anything’s possible.

Why’s it not called iHealth?

The new, fashionable health app has been donned Health and is “a single place that applications can contribute to a composite picture”. Health connects to the Mayo Clinic and, with the patient’s permission, will monitor vital statistics. The app brings it all together as hundreds of stats are monitored and pulled into one glorious place. Apple’s plan is to interpret the date correctly, thereby providing useful statistics. 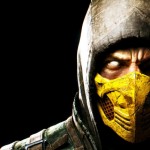