By Andy Walker, former editor
Read nextHisense HS-X1 review: a smartphone you might as well call a tablet 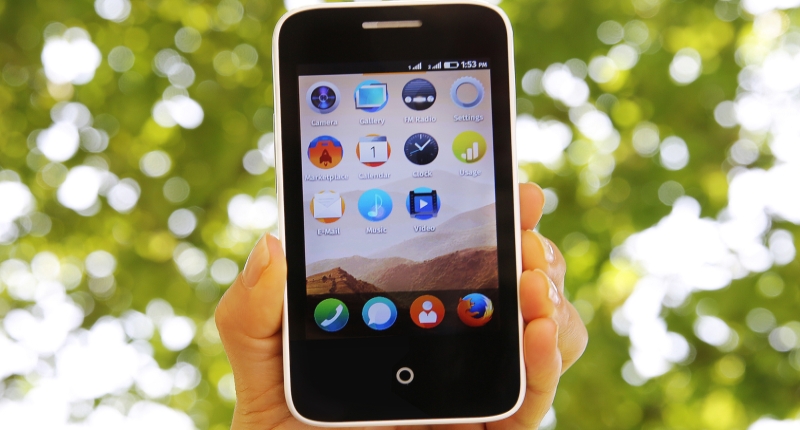 While Google’s Android and Apple’s iOS compete at the higher spectrum of the smartphone market, Mozilla is aiming a little lower. So low, in fact, that its planning to sell a US$25 Firefox OS smartphone in India and Indonesia before this year ends, according to WSJ.

This price largely undercuts the retail price of most feature phones, an indication that Mozilla hopes to capitalise on emerging markets’ massive smartphone boom. Rather than marketing their OS for high end phones competing with Android and iOS, it plans to embrace low income adopters, a market area largely forgotten my smartphone manufacturers.

Mozilla will partner with Spreadtrum Communications, Shanghai-based microchip maker, to produce these mobiles that will likely feature low cost ARM Cortex A5 CPUs. Firefox OS is currently running on one million smartphones, according to Mozilla’s COO Gong Li, but he expects those figures to balloon to an optimistic 10-million devices within a year.

The company, more famous for the Firefox internet browser, has been developing the eponymous OS for the “ultra-low-cost category” since July 2012. The OS itself uses a novel mesh of HTML5 web apps and open technology, taking advantage of growing mobile internet coverage and allowing for practically limitless development.

Two phones, set for launch later this year, are currently being displayed at Shanghai’s Mobile Asia Expo, namely the Alcatel Onetouch Fire E and ZTE Open II running Firefox OS. Both use dual-core CPUs while the Alcatel has a 5MP camera and a 4.5″ qHD screen.

Although no exact date has been given, expect a deluge of low cost smartphones in the next few years and Firefox OS’s market share to slowly increase alongside the smartphone market growth. 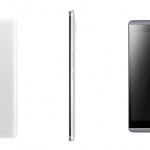