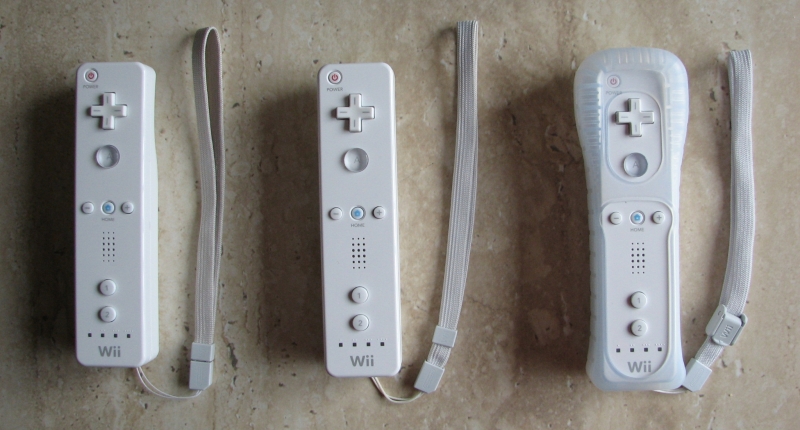 A UK court has officially ruled Nintendo guilty of infringing two patents belonging to Philips, both inherent in its Wii range of consoles. This is the first of four lawsuits filed against the gaming giant.

The judgement, handed down by the High Court of Justice (of England and Wales) last week, ruled that Nintendo’s Wii and Wii U consoles use technologies that Dutch electronics company Philips owns. The first regards a motion and gesture-controlled tracking system while the second covers devices that can be controlled by another.

What makes the first patent significant though is the scope of infringing devices. Court documents leaked on Scibd in May suggests that Nintendo’s Wii console including the Wii Remote, Wii Remote Plus, Nunchuk and Balance Board along with the Wii U Gamepad, Wii Mini and MotionPlus technologies all fall under the first claim. The second however, only sees the Wii U and its gamepad as infringing hardware.

Although Nintendo usually wins its legal battles against “patent trolls”, most recently with Triton Tech, the company is not so lucky this time. Nintendo will have to face suits filed by Philips in Germany, France and the US for the same infringements.

This insult adds to the injury of the drooping Wii sales figures, a massive financial haemorrhage currently plaguing the company. The Wii, although selling well after launch, has seen its sales figures drop significantly since 2012.

Philips, Nintendo or the Court has failed to announce total damages claimed, but any financial drain coupled with further bad publicity for the Wii cannot be a positive for Nintendo. The company has however announced that it will appeal the decision. 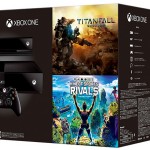