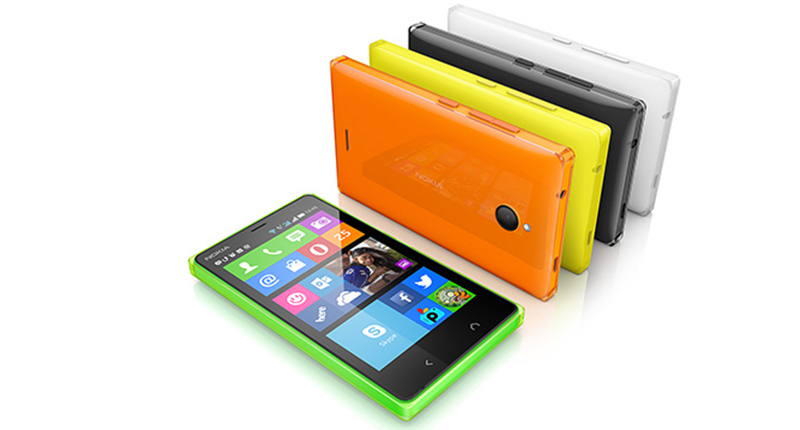 Anyone purchase the Nokia X? For those who held out, well done. For today Nokia announces the X2, a shinier, slightly bigger sequel to the X, the company’s first Android phone. We didn’t really know what the differences were between the Nokia X and the X2, but a quick comparison (via GSMArena) sorted us out.

Mobile internet: It’s the same HSDPA internet but it’s jumped to release 7, so mobile speeds can reach a possible 21.1Mbps. Bluetooth has also upgraded from version 3.0 to 4.0.

Colours: Both phones have green, orange, black, yellow and white, but the X2 has a “matt dark grey” option which sounds, sultry. And here’s what’s new and unique to the Nokia X2: “a brand-new cool translucent outer layer, making it really shine whatever the time of day,” which sounds glossy and cool. There’s also an “apps list” which clears the home screen, keeping only the most commonly-used apps in view. It’s a pity that Nokia decided to stick with Android, as a switch to Windows 8.1 would have made the Nokia X2 and exceptionally desirable Windows phone.

These are the specs we currently know, but weight and battery remain a mystery. The Nokia X had a 1500mAh battery, so we can expect this to be bumped up to 1800 or even possibly 2000mAh (Gizmodo confirms that it’s a 1800mAh), it all depends on the space requirements of the new X2. 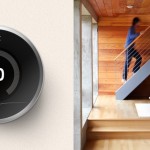