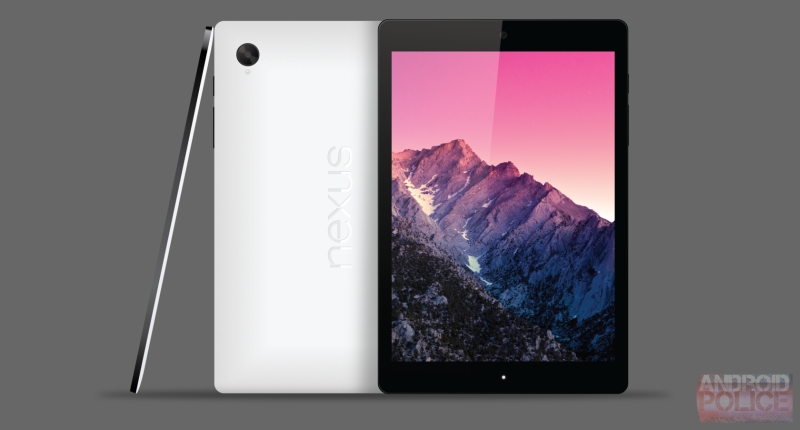 After an epic weekend leak, multiple sources are now reporting that HTC will manufacture Google’s latest Nexus tablet. In fact, the device dubbed the HTC “Volantis” already exists, according to Android Police.

The Android-centric blog claims the tablets will start at US$399, pitting it directly against the 8.4″ Samsung Galaxy Tab S.

HTC’s Volantis (codenamed “Flounder”) — which will likely be called the Nexus 9 prior to release — will pack some sterling hardware too. Nvidia’s Logan SoC will be at the heart of the device, with 2GB RAM and up to 32GB storage. The Logan architecture makes use of the monstrous Tegra K1, suggesting that gaming performance and graphics will likely be better on the Nexus 9 than other tablets. A 2048×1440 screen will showcase its prowess while fitting snugly in the aluminium zero-gap body. A pixel density of 281ppi is also better than most of its competition, including the iPad.

Customary wireless connectivity is offered, including an LTE option, while featuring Wi-Fi and probably Bluetooth 4.0 LE too. Optics come courtesy of a 3MP front camera and an optically-stabilised 8MP rear unit. Accessories will also be offered, including the now customary tablet keyboard case, that turns the device into another hybrid-on-demand.

As for the OS, the Nexus 9 will likely be the flagship for the upcoming Android L OS (version 5) which launches later this year. It will coincide with the Volantis’s official unveiling, sometime during the final quarter of 2014. Android Police claims that its information “won’t be treated as a rumor” which it believes is completely accurate. Although we can’t guarantee authenticity, when including the detailed specifications, pricing figures and images, it’s about as comprehensive as leaks get. 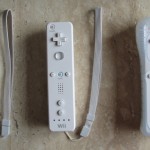