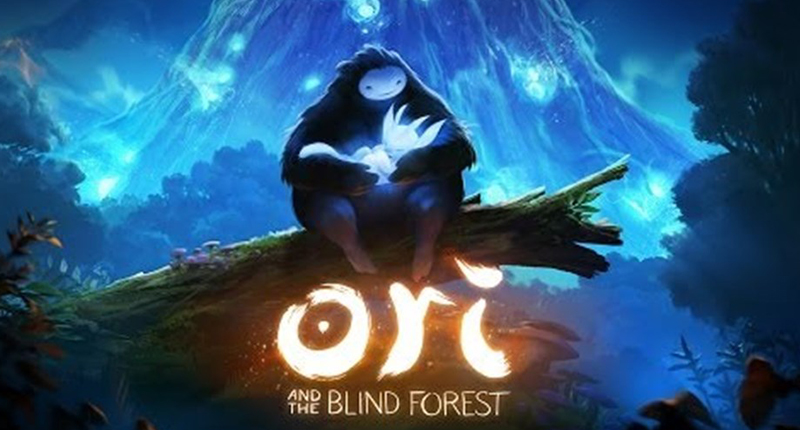 As an Xbox One exclusive game, this sublime Metroid-style adventure is going to make many PS4 owners Microsoft-green with envy. Ori and the Blind Forest looks to be an incredible adventure and in the scant 20-minute demo with the game, I fell in love.

The introduction sets a gentle tone and evokes Miyazaki’s classics like Spirited Away and My Neighbour Totoro with the type of childish glee many games have sadly lacked. Whatever happened to exploration, delight and thrilling puzzles? The answer is Ori and the Blind Forest.

Ori and the Blind Forest is going to be a touching game, and as I played Ori, I felt the type of connection I’d have with a treasured pet. The little guy was delicate initially but quickly powered up to shoot fairy’s (yes, Ori had a fairy-orb-gun) at the bad guys, which in the demos case were murderous plants. Ori is an adventure game and unlocks different abilities as the game progresses, so that the player can speed past previously-inaccessible areas. But let’s discuss the graphics first which are sublime, soothing and uniquely indie for a blockbuster release.

Ori‘s graphics and sound sucks you into his world, which animates as smoothly as a greased block of butter on a hot skillet. Great graphics and slick animation helps, as Ori is hard-as-hell. I died multiple times during one of my playthrough’s and I can ascertain that the full game will be a true challenge.

It was a tough, yet bite-sized challenge which benefitted immensely from the excellent controls which felt right at home on the Xbox One’s massive gamepad. Ori practically flew through the level as I had him hopping from platform to cave, deftly killing enemies as I marvelled at the sublime animation. What I didn’t have enough time to do was to explore and a press of the Xbox One’s select button pulled up the map which for the demo, seemed enormous. I barely managed to scratch 20% of the level before I had to place the controller down.

What I loved were the light RPG elements and at save points, I could upgrade Ori’s orb-sucking ability and fighting mechanics. This also adds extra strategy to the game, as the collected orbs can either save, or upgrade Ori at these points. Gorgeous visuals, dreamy music and a healthy dose of difficult gameplay made Ori a joy to play. It releases October 2014. 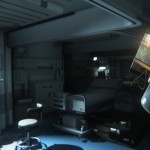