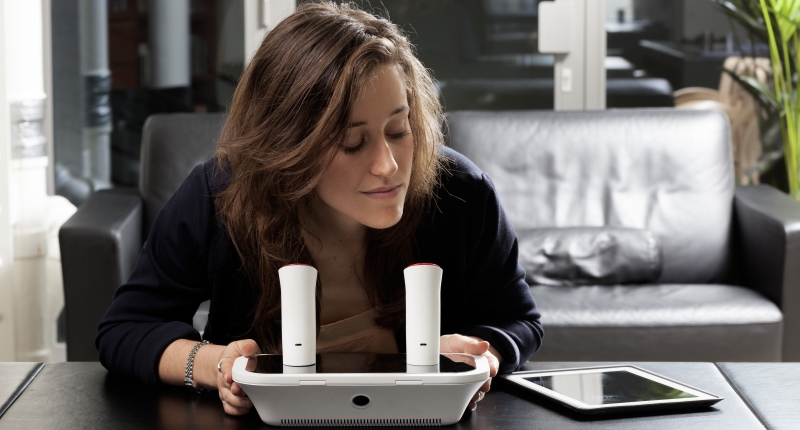 If the world thought constant uploads of meals to the internet was a thing of the past, they may soon have to deal with more than just pictures. Cambridge-based start up Vapor Communications, has developed the oPhone, a device that literally allows its users to receive photographs with odours.

The unique project this week launched on crowdfunding platform Indiegogo, with inventors David Edwards and Rachel Field yesterday sending the first scent message across the Atlantic. The device is available to early backers for US$149.

The oPhone reproduces scents tagged in an image sent from the device’s iPhone app – oSnap. Eight circular cartridges, instead of printing ink like a printer, reproduce a specific odour through a smart blend of elements, and in turn create “aromatic vocabularies.” Aptly named, these vocabularies can form up to 300 000 unique smells, or oNotes – anything from a newly-baked chocolate cake, or a freshly made espresso, to a zesty peeled orange.

To send an oNote, the user selects and taps anywhere on an image taken from oSnap. They can then add a scent from a selection including buttery, zesty and balsamic, among others. The user who receives the message can then smell it directly from the oPhone. It is quite ingenious.

The oPhone DUO is designed to sit on a desk, but hopefully the developers will birth a mobile phone accessory soon. One could easily see the benefits of sending a scent alongside a message rather than an image alone. Unfortunately, technology hasn’t quite reached the point where humans can send exact scents digitally, but this device is no less of a breakthrough.

The company hopes to begin shipping the oPhone by April 2015. Although the oPhone will change the way we communicate, we’re eagerly awaiting a device that could send entire chocolate cakes, and not just the smell of one. 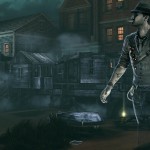