By Wiehahn Diederichs
Read nextTimberman game review: the game we never axed for, but seeded all along 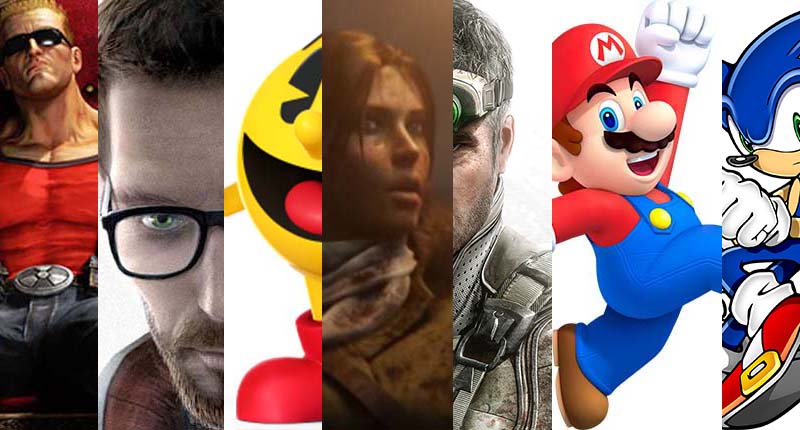 Throughout gaming’s history we have been blessed with many heroes. These characters have inspired us to excel in our gaming sagas and helped us to immerse ourselves ever deeper into the narratives we love so much.

These seven have secured their place in our hearts, but some have not only shaped the way we see games but the very landscape of gaming itself. This list is a testament to their prominence in the gaming world. Duke Nukem might have somewhat disappeared into obscurity in recent years but he deserves a spot on this list nonetheless. There was a time when this hero’s first person shooting adventures and cheesy one-liners reigned supreme in the gaming world. His quotes were the stuff of legends.

May the glory days of Duke Nukem live on in our hearts because the latest instalment has destroyed any hope of this legend’s revival. Sonic is a world-renowned gaming hero and possibly the only blue hedgehog on earth. This blue-haired teenage hedgehog was first revealed to the world in 1990 and quickly sped towards unimaginable heights of fame (BLAST PROCESSING!)

Today, the Sonic series has sold over 70-million copies and has spawned over 60 titles, firmly cementing Sonic as one of the greatest heroes in gaming history. Is the venerable Pacman a true hero of gaming? Indeed, and he was also one of the first.

This pizza-mouthed, ever-smiling face entered the world in 1980, just before Mario, making him the reigning champion of gaming heroes. Mario is undoubtedly, one of the most well-known heroes of gaming. No one can dare call themselves a gamer if they have not yet controlled the high-jumping, mushroom-consuming Italian plumber. Any gamer, and especially fans of the first person shooter genre, should be familiar with Half Life series and its protagonist, Gordon Freeman. What makes this character so special is that he isn’t your average bad-ass gunslinger.

Before an alien invasion hit earth, he was a PHD-wielding nerd until he was forced to fend for himself (due to his own failure, sadly). Over a the course of two games and two DLC’s, Gordon Freeman became one of the greatest gaming icons the world has ever known. And that’s with only two Half Life games behind his name.

Now, we can only hope that Valve will get their gear(box) together so that we can once again enter into an adventure with our beloved alien-gunning Gordon Freeman. Sam Fisher’s the take-no-crap, bad-ass leader of the Covert Special Ops team, Fourth Echelon. He is one of the more recent gaming characters to feature on this list, but is no less deserving of the accolade.

First appearing in 2002 in the original Tom Clancy’s Splinter Cell, he has been seen in seven Splinter Cell games since then, the latest one being Splinter Cell: Black List. His character was originally voiced by the veteran actor, Michael Ironside, but this role was then taken over by Eric Johnson with the latest instalment of Blacklist. Lara Croft is the lead character and hero of the Tomb Raider games and probably the most prominent gaming hero of the modern age, even spawning a few horrible films.

She first entered the gaming world in 1996 thanks to one-time Core creator Toby Gard. After migrating from an over-sexualised polygon mess, it took Lara almost two decades to reach her peak with 2013’s excellent Tomb Raider. 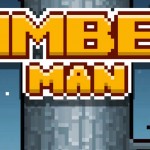 Timberman game review: the game we never axed for, but seeded all along
Gaming • 15 Jul 2014
Read More
More