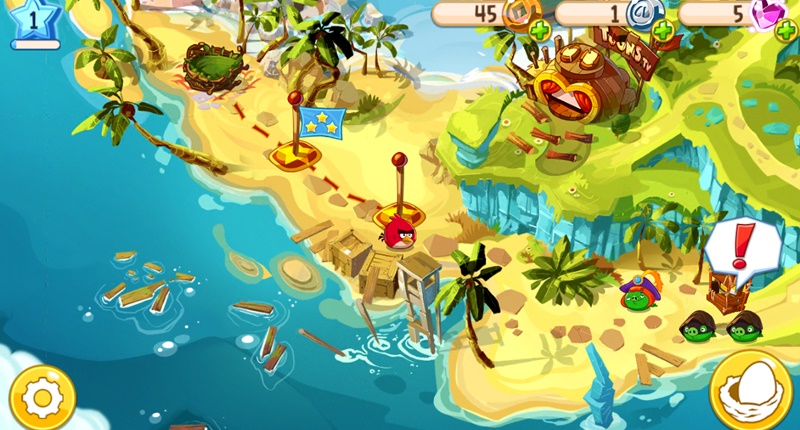 “Mich, will you review Angry Birds Epic,” the Gearburn editor says to me. I answer before he finishes the statement. I like Angry Birds, it’s my airport/can’t fall asleep/on the train activity. Interestingly, I had not downloaded this version of the game prior to this conversation, so I quickly do so and begin my review.

You have to hand it to Rovio (creators of the Angry Birds series) for taking a very simple game and creating an empire out of it. Every mobile game released today is simply hoping for the success and addiction that Angry Birds has. The game creator took a simple concept and built on it.

It feel like The Sims of mobile, Angry Birds Season, Angry Birds Star Wars, Angry Birds Rio, Angry Birds Friends and in a rather less than stellar departure from the slingshot-birds-at-pigs, Bad Piggies, which sees the player as the pigs.

Now Rovio is taking it a step further with an RPG version in the form of Angry Birds Epic. This new iteration is quite intericate, Rovio provides a turn-based RPG bundled with character classes, enemy types and upgradeable weapons and armour. Not everything has completely changed, the birds still remain the good guys and the pigs the bad guys.

The basic plot of the game is for you and the collection of birds you find along your quest, to mission through the piggies Kingdom and retrieve your stolen eggs. Easy enough right? Well, not so much.

Unlike the previous slingshot version, where the pigs pretty much sit around mocking your lack of dexterity, now they fight back and boy, are they mean. The game is well-designed and its building blocks are quite solid, it is easy to get the hang of and entertaining enough to keep you interested, for a while at least. To attack, simply draw a line from the attacking bird to the targeted pig. Each bird has different abilities and you can add some extra power to your bird’s attack by tapping it and charging up its power at the bottom of the screen. You can upgrade weapons and armour, which will increase your attack and defence stats dramatically.

I have also unlocked three birds so far, the Red one — a knight and brilliant on the attack. Chuck the yellow one — he is a wizard, and can pretty much hit every pig in the arena. And Matilda, the white bird — a healer but can also be useful in simple attacks.

I think of this game as a more relaxed version of The Hunger Games. It’s pretty much kill or be killed and at the end of each round you get either one, two or three stars depending on the level of your performance during that round. You also get a wheel to spin, depending on the number of stars you have, the upgradable material you get, so work hard for your stars. After a while, all this becomes a bit too much work and the in-app purchases don’t really seem all that worth it. Things get far too complicated while you are trying to get the right materials and they are hard to come by.

The game also requires you to always be online. This means that Wi-Fi only devices are just a no-no if you intend to play outside of Wi-Fi range. This doesn’t quite work for someone travelling, if you want a bit of gameplay on the plane, unless there is Wi-Fi on your flight, and who is willing to pay for inflight Wi-Fi for Angry Birds?

Verdict: In end, Angry Birds Epic just wasn’t fun enough to keep me interested for longer than a few weeks, but all-in-all a solid if bland game. 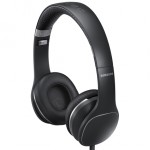