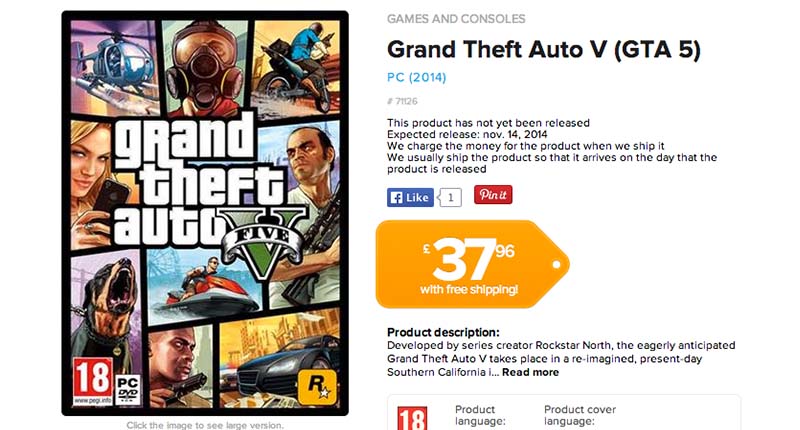 October and November look set to be the busiest months in the gaming year. Outside of Alien: Isolation, Dragon Age: Inquisition and The Evil Within, we can now add GTA V for PC to the list.

Now, and according to this page from gaming store Coolshop, GTA V PC launches 14 November 2014.

Coolshop lists GTA V PC at £37.96 (US$64.99) and the game can be pre-purchased as of right now, so this is a legitimate product, but the date could always change.

This news comes hot on the heels of the recently launched GTA V page on Steam, which promises a “Fall 2014” release date. Fall is what America calls Autumn, and are the months of September, October and November. GTA V would then enter a late-Fall release cycle.

This is the first GTA V PC, Xbox One and PS4 trailer

What we know of GTA V PC so far has been provided by creators Rockstar, who’ve released a few snippets of information, earlier this year in June. Rockstar say that GTA V PC will offer “stunning new levels of detail”, this includes a seamless draw distance, “finer textures and enhanced resolutions. GTA V PC also ships with a new video editor for “advanced movie making” and will also include all of the latest updates and add-ons for GTA Online. 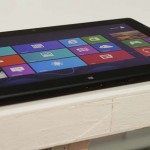