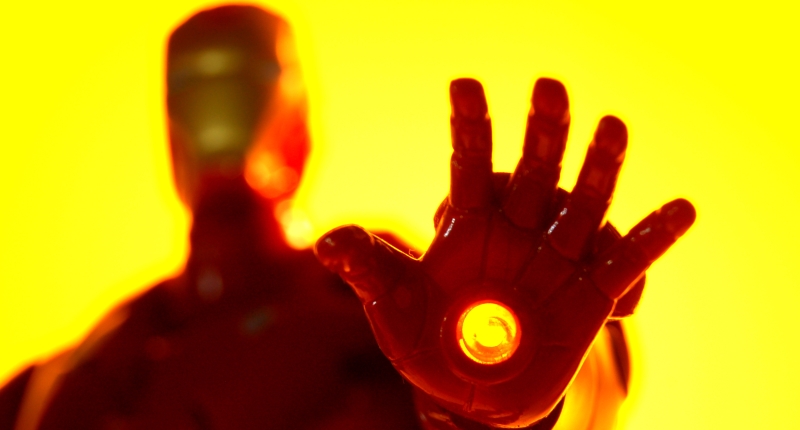 In a move that’ll make Marvel fanboys squeal with delight and others sigh in utter disbelief, the US government is reportedly recruiting the help of Hollywood special effects masters to build a fully functioning Iron Man-like suit.

Legacy Effects, the special effects team that brought the world cinematic marvels like Pacific Rim, Life of Pi and Iron Man among others, has been hired by the US Military to co-develop what is dubbed Project TALOS (or Tactical Assault Light Operator Suit).

It doesn’t sound quite as cool as Iron Man, unfortunately. A measly budget of US$80-million has been allocated — which is likely what Tony Stark spends in a day — but will likely balloon over time, with the first working prototype targeted for a July 2018 unveiling.

The special effects company will work with other firms who have additional engineering expertise, perhaps most impressively Ekso Bionics, the makers of technologically astounding exoskeleton suits for paraplegics. Ekso and the Military have previously delved into the world of military-spec battle suits before, but none have been vastly successful. With the combined efforts of Legacy Effects, the project hopes to build a workable supersuit.

Speaking to WSJ a former Green Beret involved in the project, Brian Dowling, noted that the team has been working on technologies that include exoskeletons to “micro-cooling vests, to spines that support the helmet.” He makes no mention of high-tech weaponry and confirms there will be “no glowing hearts” either.

Of course, we’re not entirely sure if the US Military realises that Hollywood productions are in fact fictitious. Perhaps, in the event of a successful prototype, the team may move on to experimenting with super-soldier serum, and eventually, a mountain-smashing divine hammer. If the battle armour technology is perfected, it certainly will have both positive and negative repercussions for governments and civilians alike. 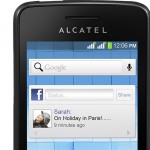