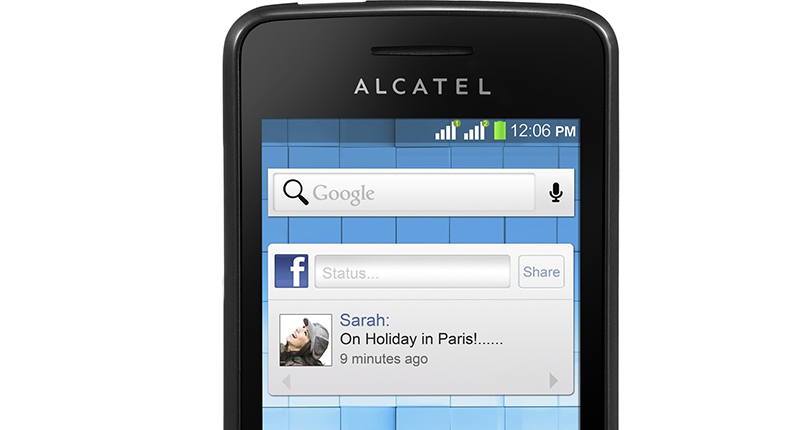 There’s something refreshing about the Alcatel One Touch Pixi. It’s a feature-rich phone that packs a great deal into its small frame, and by skimping on bells and whistles, it costs about as much as a trip to the supermarket. Indeed, at R550, this is one of the best value buys I can remember reviewing.

There’s definitely a market for this sort of smartphone too. For instance, an elderly grandparent – one who’s scared of spending money on technology (ooh, what a dirty word) – will find the Pixi a delight, and since it runs on Android v2.3 (Gingerbread), it’s easy for anyone and everyone to use.

Boot up the Pixi (a terrible name, by the way) and you’ll come across a familiar Android UI as well as a suite of pre-installed apps that are perfect for a person who doesn’t feel like dipping into the Google Play store from the get-go. There’s also 2GB onboard memory to get started with. That onboard memory is useful, and there’s space for a 32GB SD card, meaning the Pixi doubles up as a nifty portable music player. In fact, it soon dawned on me how useful this was.

Not long ago I’d considered buying an iPad Nano to thrash around at gym. I wanted something small and light and inexpensive – that way, if it was dropped from time to time, it wouldn’t matter. The problem is, the Nano is expensive, and the Pixi turns out to be a perfect alternative. It’s a great deal cheaper and has just the sort of cheap and cheery feel that means you won’t feel bad for making it put up with the rigours of your exercise routine. At R550, you’d half expect the Pixi to ship without rudimentary features like a radio and a music player because it seems scarcely believable that something so cheap can be so feature-rich, but it’s all there: Want to browse the Play Store? You can. Browse the net? Easy. Whatsapp? Sure. Twitter, Facebook? Go for it. Voice dialler? Yup. Hook it up to a wireless keyboard if you like and start writing your new novel.

Visually, it’s not half bad either, with a functional look and feel. Its 3.5-inch touch-screen display runs at a mediocre 320×480, granted, but then what did you expect from something this cheap? The one gripe I do have is with the actual colour of the thing. The Pixi I was given to review was jet-black and made it hard to see the back, home and menu buttons. The touch-sensitivity on these could have been ramped up too.

Then again, nitpicking the Pixi seems churlish. After all, picture all the worldly items that cost half-a-thousand rand. A jacket made from fake leather? A pair of decent shoes, perhaps? In the long run the Pixi will easily provide the biggest return.

Perhaps I’m just a sucker for a good deal and other technophiles may well sneer at the Pixi. Then again, I can’t escape the feeling that anyone who appreciates good, practical tech distilled into something cheap, cheery and – above all else – useful will find the Pixi a delight. It might be a missing a good camera and access to processor-hungry apps (there’s no video camera either) but it’s got almost every other daily need covered. And at less than a trolley of groceries, how can you pass it up?

An excellent battery life rounds off the package, and the Pixi has the unfailing ability to keep on going no matter how hard you try to make it crash. In a sense, it’s a reminder of why sometimes phone built on simple architecture are, perversely, better. There’s less to go wrong, and with the Pixi in the hand, it actually feels good to be cheap.

Verdict: Cheap and cheery, the Pixi is great for first-timers to the smartphone market or customers wanting a second cellphone they can thrash around at the gym. 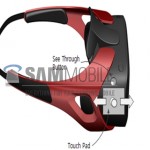