By Andy Walker, former editor
Read nextSly Stallone should thank you for not downloading ‘The Expendables 3’ DVD screener 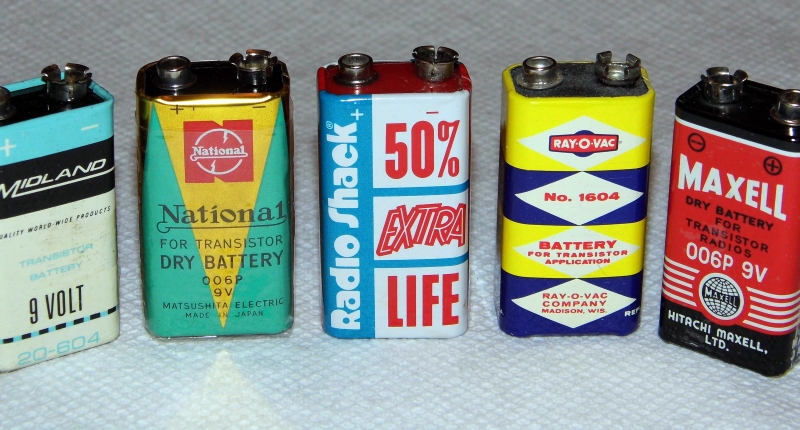 Batteries are wonderful creatures, powering our digital lives for days at a time. But as thirsty mobile devices’ need for power grows, the current generation of lithium ion packs just can’t keep up. Researchers have now discovered a novel way to squeeze more juice from the modules, promising up to four times longer lasting charges in the process.

Lithium is dubbed the “Holy Grail” substance, but it’s traditionally too troublesome to use as a solitary substance in a battery. The negative anode — where electrons exit the battery and into the device — is usually made partially of graphite, a more stable material than lithium, but less efficient in power delivery.

The researchers have now been able to do away with the graphite anode, using lithium but coating it in a protective layer of “nanospheres” made of carbon. This improves the efficiency of the battery while boosting charge capacity, as explained in the paper.

“Here, we show that coating the lithium metal anode with a monolayer of interconnected amorphous hollow carbon nanospheres helps isolate the lithium metal depositions and facilitates the formation of a stable solid electrolyte interphase.”

It’s dense science for the average Joe to grasp, but promises the end user a two- to fourfold gain on current battery life. This could essentially result in tablets and smartphones lasting for weeks, not simply hours. Additionally, gains for the bourgeoning electric motor industry would mean increased range on a single charge, making electric cars a more realistic prospect.

Other research, conducted by the US Department of Energy had used silicon instead of graphite, which they claim is more efficient and has an even higher power delivery potential. Incredibly, the battery also retained up to 80% capacity even after 1 000 charges.

Although the technology is in its infancy, we could very well see smartphones with massive storage and battery reserves within the coming years. 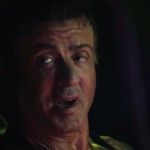