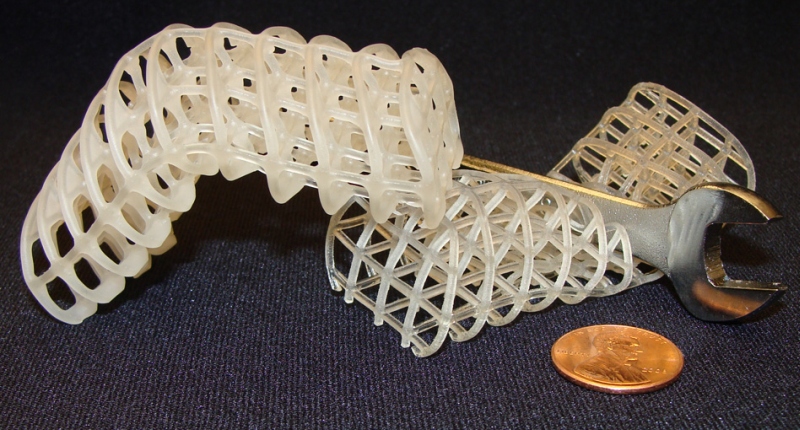 Robots will soon be everywhere, and we all (just like Will Smith) will have to deal with it. But for now, the rigid, metallic materials used in robotic construction don’t allow them the ubiquitous freedom they crave. But this may soon change.

Researchers from MIT have now developed a new phase-changing material that could allow future robots to shift between soft and hard states.

Developed by Anette Hosoi, along with Nadia Cheng, robotics company Boston Dynamics and DARPA, the new material is a low-cost breakthrough for the robotics industry.

Just like an octopus or a mouse, or if you love movie references — the T-1000 — this material can change between hardened states (for instance, to pick up a hammer) or soft states (to squeeze through rubble). In fact, Hosoi believes that the material could be used for deformable surgical robots that slither through the body without causing any damage.

It’s an incredibly high-tech high-concept innovation but ironically, it’s barely expensive. By using “craft store” polyurethane soaked in a wax bath, the material can firm up when heated and return to its jelly state when normalised. And just like the T-1000 (minus the artillery), it can mend itself.

“So if you push it too far and fracture the coating,” notes Hosoi, “you can heat it and then cool it, and the structure returns to its original configuration.”

Although the material’s research is still in its infancy, soon the world of surgery, armoury, disaster recovery and possibly even everyday life will be transformed by phase-transforming robots. 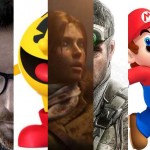