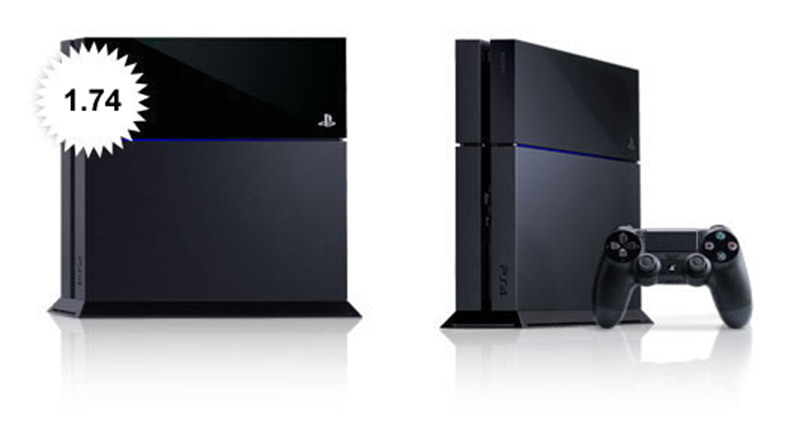 184mb: that is the bandwidth cost of PS4 system update 1.74 which is now live and kicking for PS4 owners.

In a stunning display of brand failure, Sony lists 1.74 as this (practically meaningless) update: “System software stability during use of some features has been improved.” Boring. A bland, plain and featureless update list is not what PS4 users requested. It’s mandatory, so just get it out the way and get back to Destiny Beta.

At the least, PS4 owners will now have the most stable system in existence which is excellent but still so incredibly boring. Will we have to wait until 1.75 or 1.8 to experience the good stuff.

There was an enormous amount of buildup to the update, no thanks to websites like ours, and we’re a little disappointed that Sony was unable to deliver the goods. So much can still be done with the PS4, like media playback, Blu-ray support, better sharing options and loads more.

To perform the update, simply turn on your PS4 and update it. Or, if your PS4 is in standby mode, you’ll arrive home from a long day of work and the update would have automatically been downloaded. If this doesn’t make you happy, you can always download it manually and perform the update yourself, provided you have a USB stick. 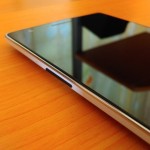