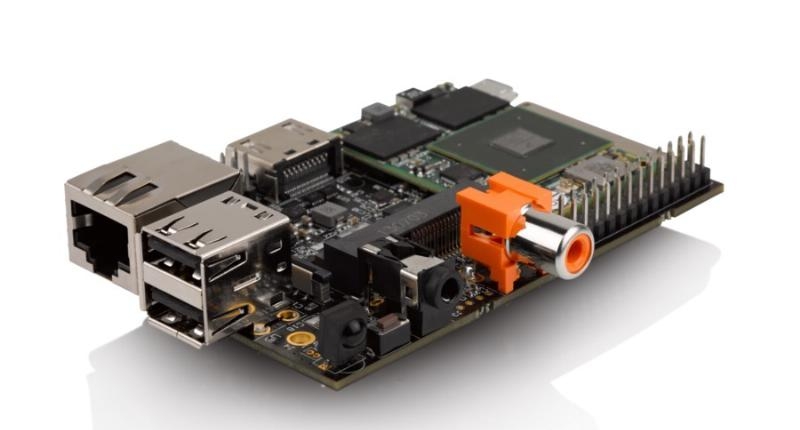 The Raspberry Pi has sat atop the single-board computing throne for a long while now, without so much as a challenger in sight. But an Israeli-led company, SolidRun, is now taking orders for it’s Pi-eater — the HummingBoard.

Sparked into creation by Kossay Omary and Rabeeh Khoury in 2010, SolidRun has previous experience in building home media devices, most notably the CuBox series. The HummingBoard takes this philosophy and strips it ever so lightly.

Although the single-board, scalable computer is slightly wider than the Pi, it has everything one should expect from its competitor. There are three models currently available, starting at US$45 for the cheapest board, ballooning to US$117 for the most powerful.

The most affordable models feature no less than the Pi’s 512MB RAM, a 1GHz Freescale’s i.MX6 SoC (single and dual cores running at 1GHz, respectively), HDMI, analog and SPDIF audio out, ethernet, IR receiver and additional GPIO pins for adding anything from expansion boards to cameras.

OS options include both XMBC and Linux variants, but unlike the Pi, it can also run Android images. Uses for the board are thus potentially limitless — from a Full HD-capable media player, to a lightweight download rig, a home monitoring system or a silent file server.

Although the Pi is a wonderful piece of hardware, the HummingBoard features beefier internals and a conscious price. The board is available for pre-order directly from SolidRun’s website. 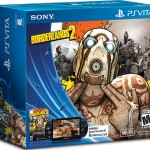