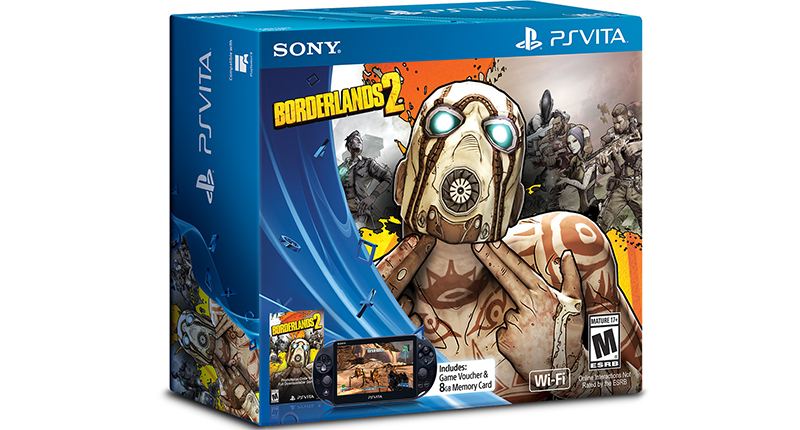 Sony’s wunderkind console, the PS Vita, has been surprisingly absent from U.S. store shelves, reports almost every gaming publication ever. Polygon though, delivers a fuzzy answer thanks to a reply from a Sony representative. The lack of physical PS Vita’s in the U.S.  — there’s also only limited stock available online — happened because the machine is such a damn hot property all off a sudden.

Searching for the PS Vita online at stores like Walmart, Best Buy and Game Stop reveals either refurbished consoles or nothing at all. Even the recently-released Borderlands 2 PS Vita bundle is down to a meagre five left in stock on Amazon.

Sony’s gamble to relaunch the PS Vita with a slimmer body and an LED screen (the older model had an admittedly better OLED display) has paid off, in Japan and the U.S. at least. The PS Vita currently sits at 1.97-million sales in the U.S though, which is nothing in comparison to 13.66-million total sales of its competitor, Nintendo’s 3DS. The shortage could also be a marketing stunt from Sony to boost sales, giving that it wants to turn the PS Vita into the next Wii U.

Earlier this year, a PS4 / PS Vita “ultimate player” bundle which effectively positions the PS Vita as a deluxe tablet controller for the PS4 was revealed. The Wii U mirrors this setup, with a tablet controller in lieu of a standard gamepad. Will the PS Vita make its way back onto U.S store shelves before the holiday season, and can Sony close the gap between itself and Nintendo’s Pokemon machine? Let us know in the comments below. 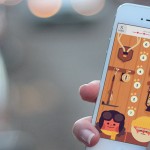