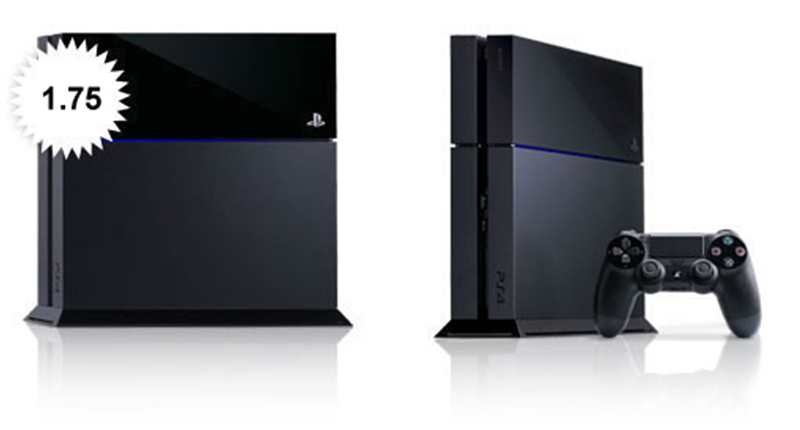 The PlayStation 4’s system software update 1.75 is live, kicking and adds a host of features Sony’s current-gen console has been missing. The U.S. PlayStation system update page lists everything included in update 1.75:

– Playback of Blu-ray 3D™ is now supported.
– Sound quality has been improved during 1.5x playback with Blu-ray Disc™ and DVD videos.
– System messages previously displayed on the top-right corner of the screen are now displayed on the top-left corner of the screen.
– [Featured Content] has been added to Settings (Settings) > [System] > [Automatic Downloads and Uploads]. When this setting is enabled, featured content from the PlayStation®Store is automatically downloaded while the PS4™ system is either powered on or in standby mode. To download while in standby mode, go to Settings (Settings) > [Power Save Settings] > [Set Functions Available in Standby Mode], and then turn on [Connect to the Internet].

PS4 users are now one step closer to a media machine thanks to Blu-ray support. Yet there’s still nothing in this update to accommodate for external drives loaded with video and audio content.

Update 1.75 comes a week after 1.74 which added more stability to the PS4, and little else.

Most interestingly, Featured Content will now automatically download while the PS4 is either on, or in standby mode. We’re not sure what the content is yet, as most games featured on the PS Store aren’t for free, therefore unless Sony’s talking about featured demos, we’re in the dark with everyone else. 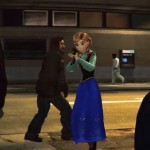