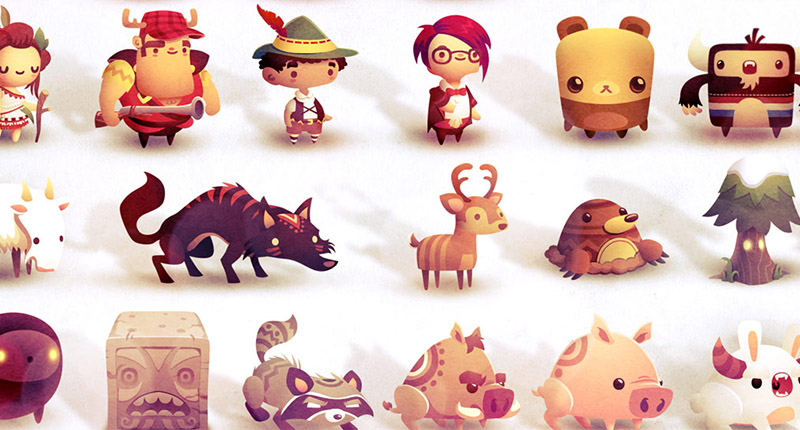 After a few misfires and incorrect rumours, we finally have an official list of PlayStation Plus Games for August, care of PlayStation.Blog.

Without a doubt, this is one of the best offerings from PlayStation Plus yet. On the PS4, mostly everyone’s heard of Fez, an esoteric 3D adventure obsessed with digital owls. Road Not Taken, not the 1920 Robert Frost poem, is Rouge-like adventure (explore, die quickly, repeat) but ramps up the whimsy to crazy levels.

PS3 owners get one of the best shooters of the last-generation, Crysis 3 and adventure Proteus, a game that no-one has really played, but looks as beautiful as a pixel can be.

Over on the mini-PS3, or the PS Vita, there’s Metrico and LEGO Harry Potter Years 5-7. Metrico is an interesting game, based around infographics, pie charts, bar graphs and other boring business crap that somehow, looks mind-numbingly fun on the PS Vita.

On 6 August, say goodbye to these games: TowerFall Ascension, Strider, Dead Space 3, Vessel, LEGO Batman 2 DC Superheroes and Doki Doki Universe. So for those who’ve yet to signup for PlayStation Plus, do it, do it now. 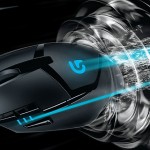