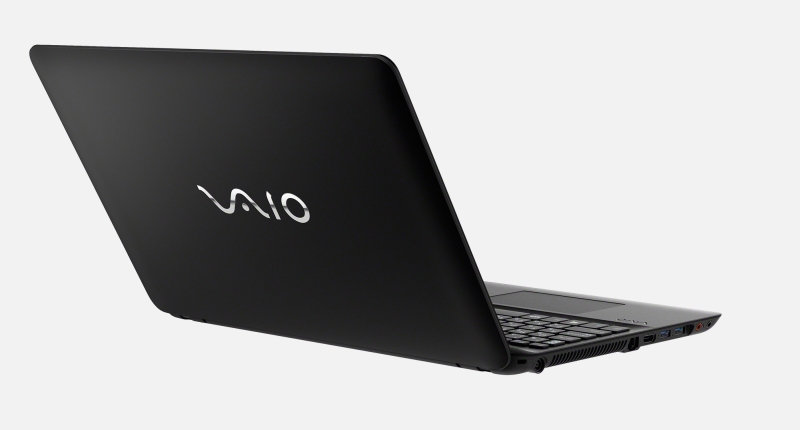 Sony, since selling its VAIO laptop brand in February, has undergone a transformation of some sorts, becoming something of a ultra mobile device company. But VAIO has also rose again as a separate corporation owned by Japan Industrial Partners, debuting its first duo of post-Sony devices called the Pro and the Fit.

Although the VAIO website is only helpful for those who are fluent in Japanese, the laptops’ specifications are nevertheless highly respectable.

The Fit (pictured below) is perhaps more of a conservative touchscreen laptop than an a traditional hybrid. It can switch between laptop and tablet mode by filpping on its back, while its offered in three sizes, namely 13.3″, 14″ and 15.5″ models. All three however feature Full HD (1920×1080) screens powered by Intel’s onboard graphics.

Processing grunt comes courtesy of Intel’s Haswell i7 4500U and a healthy 8GB RAM, all squashed into a profile that varies between 14 and 18mm deep. The Pro (featured image), however, is more interesting. Made of carbon fibre, VAIO claims, it’s netbook-like frame weighs in at just over 1KG. The screen size remains at a familiar VAIO ultramobile 13.3″ for this particular model, while it shares hybrid characteristics with its sibling. A Full HD touchscreen will also be offered.

Both VAIO products don’t deviate much from their former design heritage. Although they’re no longer produced by Sony, they will both retail via Sony Japan’s website. There’s no word on their availability or pricing beyond Japanese borders as yet, but details should emerge in time. 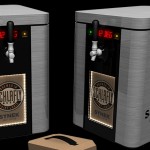