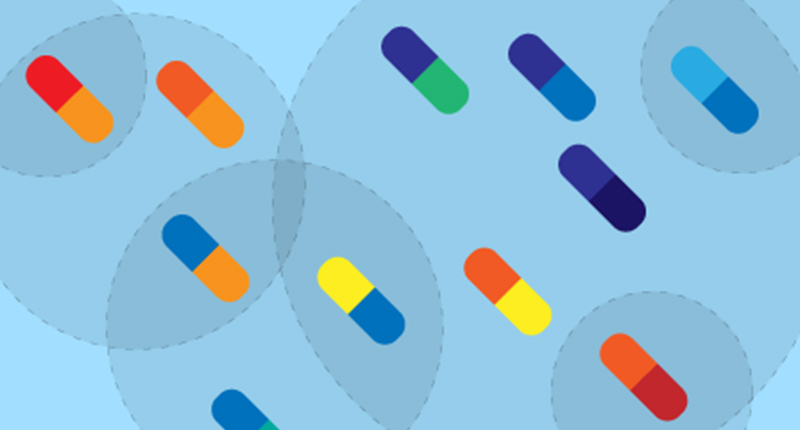 The future of female contraception, diabetes and practically any condition that requires timed injections is a no-nonsense, automated injection system embedded in a tiny WiFi microchip no bigger or thicker than a MicroSD card. It’s installed under the skin and, once active, eliminates many of the worries associated with chronic medications.

It’s not a far-flung future gadget either, and is coming 2018 reports CNET, which also mentions that its first use will be for contraceptives, and is being championed by Bill and Melinda Gates Foundation’s Family Planning unit for FDA approval next year.

MicroCHIPS, a tech company based in Lexington, Massachusetts had discovered a means of storing and transporting drugs over long periods of time. The chip, which is said to last over 16 years, is nothing short of life-changing and without any intervention from doctor or patient, should eliminate treatments that are traditionally invasive.

No more driving to clinics, booking time with a doctor, or shaving any precious minutes off the day. The chip is there, working in secret to keep us alive and healthy. There are three ways of controlling the chip as well. Either over WiFi, when the body senses that it needs the drug, or at timed intervals set by the user.

“Our reservoir-based platform can also be used in passive control systems without microprocessors or power sources. microchips’ passive systems are designed to release or expose their contents based on the controlled degradation of polymeric matrices over time. These systems form the basis for miniature insertable devices that provide maximum flexibility for device placement,” says the site.

The CNET report says that human trials have already kicked off. After a 30 minute sticking-the-chip-under-the-skin procedure, the chip began its functions by relying osteoporosis medication to its female host. There were no reported adverse reactions.

No limits, that’s the promise of this astounding drug-delivery chip. 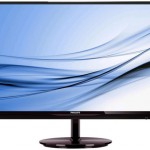