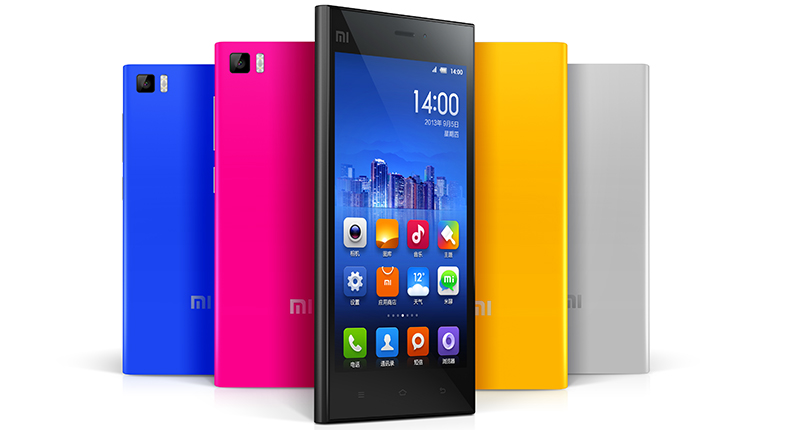 If you don’t happen to live under a rock, you might have heard of Xiaomi, a company often referred to as the “Apple of China”. You’ll likely hear about it even more in the coming days thanks to the successful launch of the Xiaomi Mi 3. In India, one of the markets where the Xiaomi Mi 3 launched, it sold out within 40 minutes of availability. Or five minutes, says The Economic Times. You should get to know more about Xiaomi, and these six facts are a great place to start. Xiaomi isn’t an old company by any means. It was founded 6 April 2010 by eight cofounders, which makes it look like an infant when compared to Samsung, Apple and LG. This Chinese manufacturer started out with its first smartphone, the Mi-One in August, 2011. Since then, it has expanded to a range of consumer electronics such as smartphones, tablets, TV as well as cloud based internet services such as IM and cloud storage.

Despite having launched its first product less than three years ago, Xiaomi quickly grew into a massive business. In fact, Xiaomi managed to sell more smartphones in the first half of 2014 than it did in whole of 2013. This resulted in earnings of 33-billion Chinese Yen (US$5.3-billion) in Q1 2014 alone. These numbers are way higher than its earnings in Q2 2013. Xiaomi’s revenue is expected to grow further in the second half of 2014 as it plans to expand to a few more markets later this year. Xiaomi sells all of its devices practically at cost-price. So how does it manage to earn profit from them? First of all, it sells all its devices for at least 18 months so when the cost of components fall, the profits increase. Also, it sell its devices only from online channels, thereby neglecting unwanted middle men. It also earns by selling accessories, themes and softwares.

3. It operates in five countries, for now Such a huge company must be selling a lot of smartphones in many countries, no? While the first part is true, the second is far from it. Xiaomi sells millions of phones, but the company only recently expanded operations beyond China. It is now present in Malaysia, Singapore and only recently launched in countries such as India and Indonesia. It has plans to further expand to seven more countries, namely the Philippines, Thailand, Vietnam, Russia, Turkey, Brazil and Mexico.

4. It poached its VP from Google Heard of Hugo Barra? He’s a Brazilian computer scientist and an MIT graduate who used to serve as the vice president and product spokesperson of Google’s Android division. Yes, Hugo Barra was leading Android, which is the world’s largest and most popular mobile ecosystem. So Xiaomi poached him away in late 2013, where he now serves as the vice president of the company. This move created a lot of hype in the tech world and brought in some brand recognition to Xiaomi, particularly in the western markets.

5. It brought an internet domain for millions

Xiaomi holds the record for the most expensive domain purchased in China. No, it isn’t Xiaomi.com we’re talking about. In April 2014, they purchased “mi.com” which cost them a cool US$3.4-million. It’s speculated that it’s moving its brand name from Xiaomi to just Mi, which is easier to spell and write, especially to people outside of China.

Xiaomi doesn’t invest in marketing its products. Crazy as it may sound, it’s true. Instead, the Chinese company relies on word of mouth, social media and viral posts to gain popularity. Also, it helps when you have millions of MIUI fans who make a meme out of a single photo, which of course went viral. Free marketing, anyone? Learn how to do it from these guys. Bonus: Xiaomi Inc. is Xiǎomĭ Kējì in Chinese, which literally means “little rice.” 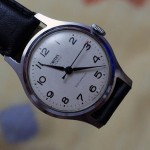