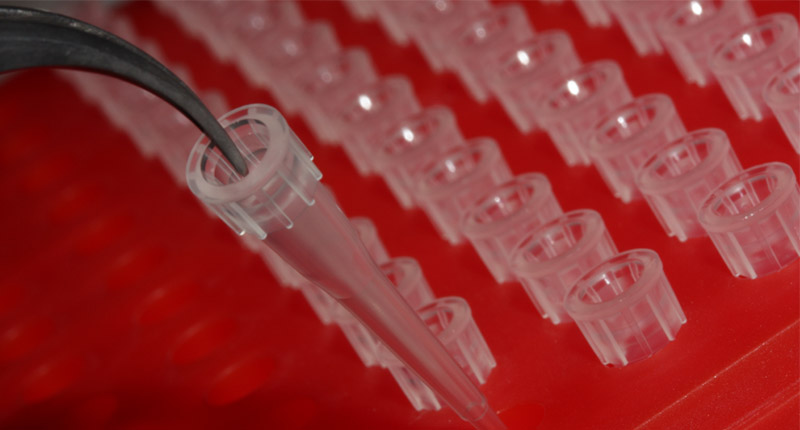 In her article “What Do Artificial Wombs Mean for Women?” feminist critic and writer Soraya Chemaly explores the impact of ectogenesis on the reproductive rights of women and how the realisation of such technology “has the power to alter, in unprecedented ways, the interests, rights and responsibilities of women, men and the state.” Chemaly goes on to argue that while gay, lesbian, and infertile parents will benefit from ectogenesis, removing human wombs from the process of gestation will negatively redefine the socially constructed roles (many of which already promote inequality) assigned to gender. As a result, Chemaly believes women will experience further marginalization and divestment of power should their bodies no longer be essential to gestating embryos.

What Chemaly and other social critics writing about this topic have largely overlooked is the consequence ectogenesis will have on humanity the moment this technology is combined with the ability to genetically engineer humans. With human wombs out of the gestating equation, scientists will find experimenting with the very nature of our bodies too tempting to ignore.

Disruptive technologies always arrive with the best of intentions, and developing artificial wombs is no exception. Japanese professor Dr. Yoshinori Kuwabara of Juntendo University, who has successfully gestated goat embryos using machines filled with amniotic fluids, envisions the application of ectogensis to save premature babies. Similarly, Dr. Helen Hung-Ching Liu, Director of the Reproductive Endocrine Laboratory at the Center for Reproductive Medicine and Infertility at Cornell University, hopes to help reproductively challenged women conceive babies using artificial means. In addition to almost bringing to term a mouse embryo, Dr. Hung-Ching Liu has succeeded in gestating a human embryo for ten days, stopped only by existing legislation that prohibits projects of this kind beyond 14 days.

Already well underway, one of the next scientific revolutions on the horizon is the ability among doctors and scientists to genetically alter, modify, and manipulate our bodies. Although initial experiments will focus on fulfilling the vain wishes of parents desiring either a male or female child, or a child with a particular color of hair or eyes, human engineering will quickly evolve to include enhancing health, strength, mental capacity and ultimately, tailoring humans to fit any number of occupational needs. Or perhaps fulfilling some rogue scientist’s sick fantasy.

Based on the various scientific and engineering marvels currently in development, the next fifty years will challenge our very conception of what it means not only to be a man or a woman, but also what it means to be human. 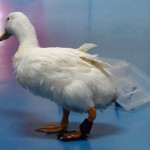