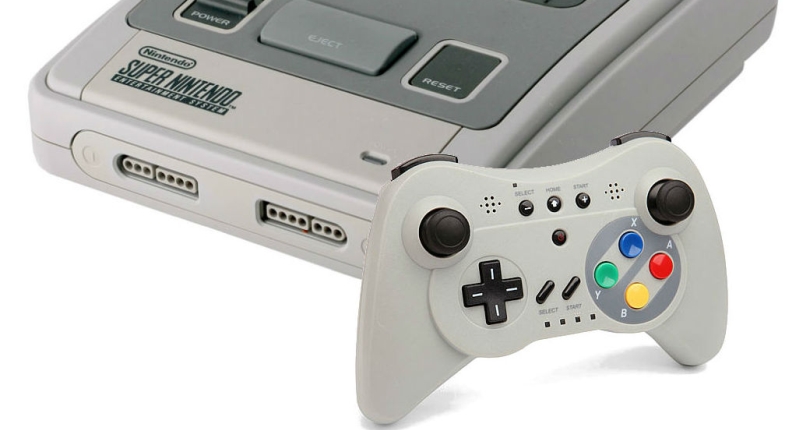 There’s something satisfying about legacy gaming systems, with their dust-covered cartridges and unique port interfaces. Regardless of how powerful consoles are today, the charm and allure of seasoned consoles cannot be ignored.

Planning to encapsulate the powers of 30 retro machines into one, an Indiegogo entrepreneur is looking for funds for the aptly named Super Famicom K1 — possibly the most powerful retro gaming system ever conceived.

Requesting a humble US$5000 funding goal, the Famicom K1 will use Nvidia’s Jetson TK1 development board as a base. A rather powerful base. It has the company’s Tegra K1 SoC at heart, featuring more grunt than the Xbox360 or the PlayStation 3. It seems a bit overkill then, but considering the Raspberry Pi struggled to play PlayStation 1 titles, the extra power will come in handy. Other add-ons will include Bluetooth for wireless controllers, HDMI out, and two USB ports — one 3.0 and another 2.0.

Previous DIYers longing to play old games on a television again were required to use the Raspberry Pi with either Emulation Station installed on the OS, or booting into RetroPie — a dedicated emulator-sorting OS. Due to the system’s lack of power and limited storage options — often the builder would need a large SD card for ample games — it became quite difficult to play any games released after the turn of the century.

The Famicom K1 aims to emulate a host of system-specific titles, including most of Nintendo, Sega, Atari and even PlayStation 1 and 2 games. And seeing that the console will run a Linux blend, the developer notes that it can be flashed with SteamOS in the future.

DIYers can buy the Jetson and shove it in a personalised console case themselves, but the Famicom K1 will be placed in a classic NES case, for US$365. The developer hopes to begin shipping the consoles by October 2014. 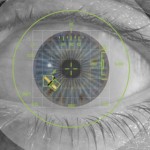