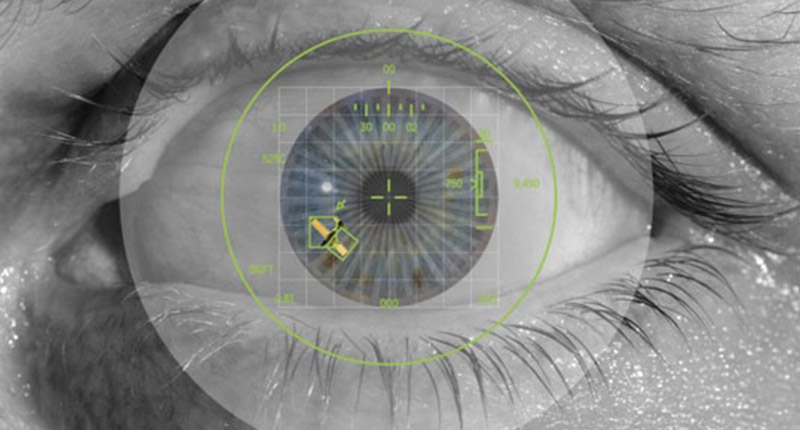 It’s small enough to fit inside a purse, light enough to carry without inconvenience, and it could hold the key to your personal security. Developed by Uwe Schelinski, a researcher at the Fraunhofer Institute for Photonic Microsystems in Dresden, this device is able to identify people by scanning their retina, a light-sensitive layer at the back of your eyeball.

While a retina scanner is nothing new, the innovation of a compact, portable scanner is groundbreaking. The device is 5″ long and 3.5″ wide, making it miles more convenient than traditional stationary scanners.

Similar to your fingerprint, your retina can serve as a unique marker of your identity, as your blood vessel patterns differ from everyone else’s. Therefore, a compact retina scanner could be used to verify your identity in an efficient and unambiguous way.

To fathom the revolutionary nature of this device, think back to a moment in your life when you’ve had to verify your identity: purchasing alcohol, bank transactions, or traveling overseas. Instead of wasting time fishing for those easily misplaced forms of identification, a quick scan of your eye will get you on your way. These processes might even be performed by an app on your smartphone.

Although researcher Uwe Schelinski says the technology isn’t currently ready for smartphone integration, he believes that, in the meantime, it may be possible to link the two using Bluetooth technology, which would transmit the data wirelessly. The scanner’s silicon-based microelectronic components are tiny – about as small as microchips. Laser beams are deflected by the scanner’s components, which captures the retinal image. The device then maps the pattern of blood vessels and compares it to the pattern of the owner’s retina that was previously stored in the scanner.

In addition to being compact and convenient, the new scanner is also superior to stationary scanners because the scans remain stored in the device and are not sent to some database. This makes Schelinski confident in the device, saying, “I am more willing to scan myself with my own device than with a permanently installed third-party system.” For those concerned with identity theft, this could be a very important step in preventing such crimes.

This article by Ethan Levinskas originally appeared on Techgenmag and is republished with permission.

Ethan Levinskas is a writer living in North Hollywood where he enjoys a consistent diet of oven baked pizzas and blessing each slice with his shameless tears. He earned his Bachelor of Arts in Cinema Art + Science (yes, that is the degree name) at Columbia College Chicago with a focus in screenwriting. He enjoys keeping up to date with the evolving technology behind the gaming, film, and music industries. His goal is to one day have people enjoy his stories from a reclined leather seat with a bag of overpriced popcorn in their hands. 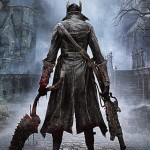