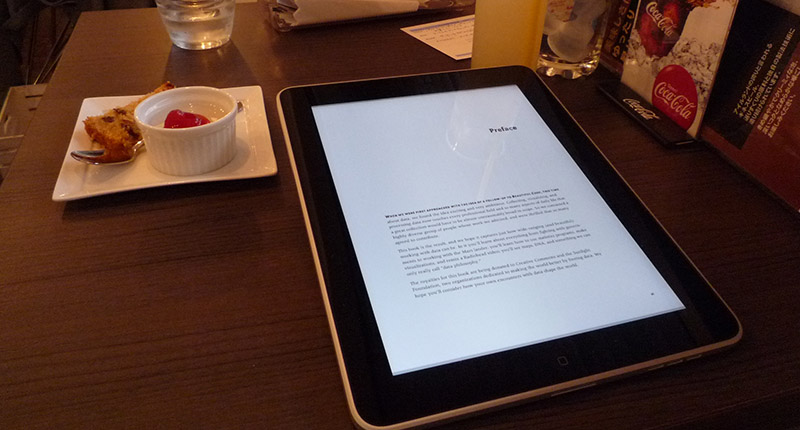 iPad’s are a casualty of their own success, and are now in a sticky sales predicament, as in sales are down, way down. When a company’s most innovative product is selling 9% less — only 13.3-million sales in Q1 2014 — it’s usually easy to pin the blame on a lacklustre product. But because the iPad is such an all-round solid tablet, customers aren’t replacing them. Or as a Business Insider report puts it, “the iPad is losing sales because it is too good.”

Android tablet owners are the ones replacing their gadgets at a faster rate then iPads. iPads are used on average for two years, while Android tablets usefulness extends to less than a year, according to this report which drew usage stats from Google.

“Android tablets have an average active life of a little under a year. Or, that they have a life of more like two years (say) but half of them are inactive. Conversely, it’s pretty clear that the active life of an iPad is if anything too long, from Apple’s point of view – at least two years and probably longer. Apple has sold 143m iPads in the last two years and 196m in the last three,” says analyst Benedict Evans.

Yet, these numbers don’t account for purchased, unactivated Android tablets or non-Google Android devices like the Kindle Fire. If we could ever explore the full picture, Android and iPad may even be on par.

iPad sales were exemplary when it first launched, as everyone needed to own one, but sales balanced out and iPads are now purchased as often as a new laptop, not every year as it is with smartphones. With even older iPads being praised by their owners as “satisfactory“, there’s simply no need or incentive to upgrade when the next new model comes out. Is this a case of a product being too good, for its own good? For once, that answer is a strong yes. 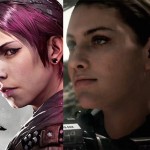