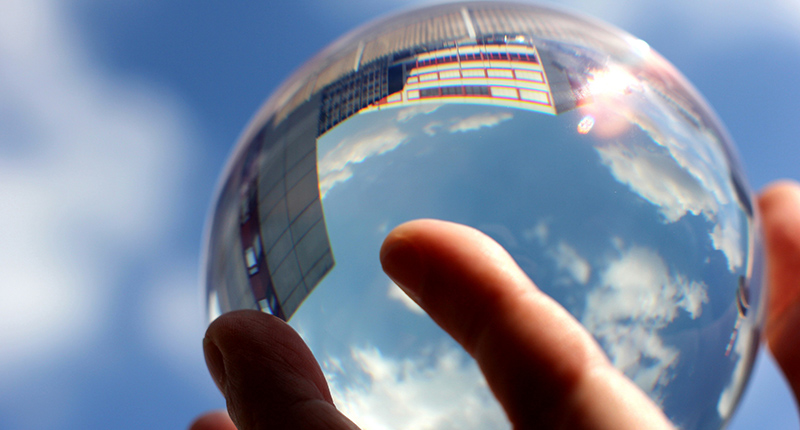 Warning: the following article contains intense speculations which may or may not anger the fanboy/girl within you.

It’s a little early, give or take five years, to be predicting what RAM will be inside the PlayStation 5. But one site says it could be ultra-fast ReRAM, otherwise knowns as RRAM, resistive RAM or most interestingly, 3D stacked RAM. Insiderp speculates that Sony will team up with chip-makers Micron to add RRAM to the quite-obviously-will-be-made-one-day PlayStation 5. The PS4 uses 8GB GDDR5 as well as 256MB DDR3 RAM for background tasks.

The source site says a whole lot more about Microsoft, Sony, and the end of the console wars.

According to them, it expects Sony share prices to eventually rocket to 50 (it’s currently on 17.42), for the PS4 to expand into China and India (where the latter is priced at over US$1700) over the next decade and for the PS3 to discontinue production with 1-2 years.

With the PS3 discontinued, Sony could essentially give these factories over to Micron so that it could create the PS5’s RRAM with the last-generation CELL fabricators. The site also says how this could produce a knock-back effect, creating cheaper RAM and in turn, allowing Sony to pour more money into the production of  next-generation GPUs and CPUs. Insiderp reckons that the PS5 will release within the next 5 years, which is a fairly good guess, considering that the gap between PS3 and PS4 was six years.

Crazily, the site says that Microsoft may leave gaming altogether (this is pure speculation), allowing for the shorter release date between Sony consoles. The site ends with a 100-million lifetime sales prediction for the PS4, barring “some massive economic or political disaster”.

Here’s what we say: Sony is most definitely on a winning streak and has outsold the Xbox One 3-1, but that most certainly does not mean that Microsoft will give up on the Xbox One anytime soon. With the Xbox One dropping to the same price as the PS4 — both are now US$400 — we may see both consoles evening out in sales. The rest of Insiderp’s speculations seem fairly prescient, and Monday mornings are the best time to ponder on the future. 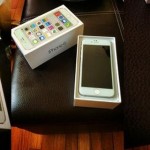