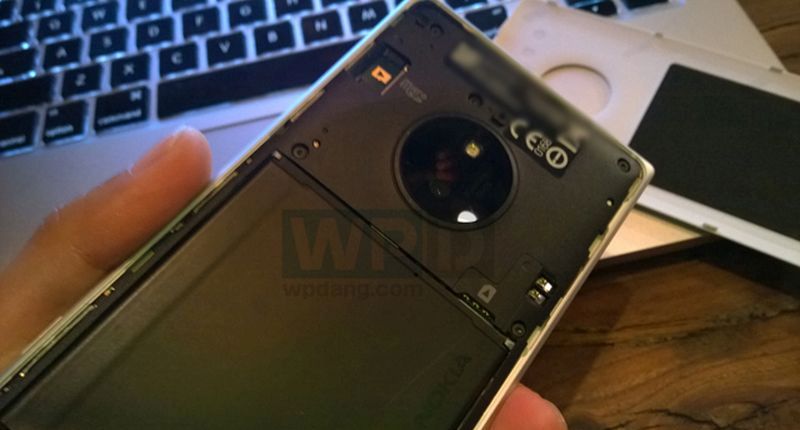 Microsoft had planned to surprise the world with the Lumia 830 at its IFA Berlin launch tomorrow, but the internet had other ideas, Chinese tech site WPDang in particular. Thanks to its sleuthing, we’ve got images of the Lumia 830, along with specifications.

The Lumia 830 is a middle-of-the-road smartphone, slotting in between the Lumia 1020 and 930 in terms of raw power. It has a 5″ 1280×720 resolution display, 4G LTE, a 10MP PureView camera squashed into the rear, “better grip feel”, MicroUSB card slot, Snapdragon 400 CPU (which is fairly weak) and a removable battery.

This Lumia (outfitted with Windows Phone 8.1) was supposed to launch 4 September at IFA, but those are the specifications and now here’s the images: Here’s the removal back plate with “ceramic material reinforced signal”. With the plate removed, we can see the SIM, as well as MicroSD card slot. An attractive rear no doubt, and highly reminiscent of the Lumia 1020, or any Lumia for that matter. These are extremely similar looking phones. I’m extremely glad that the unsightly bulge has been removed. Earlier Lumia’s were plagued with extremely chubby designs. It also looks like an exceptionally thin Lumia, if this picture is any indication of heft. 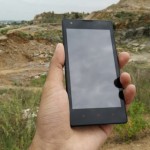