By Steven Norris: grumpy curmudgeon
Read nextDead in a flash: 5 of the most difficult Flash games you can play today 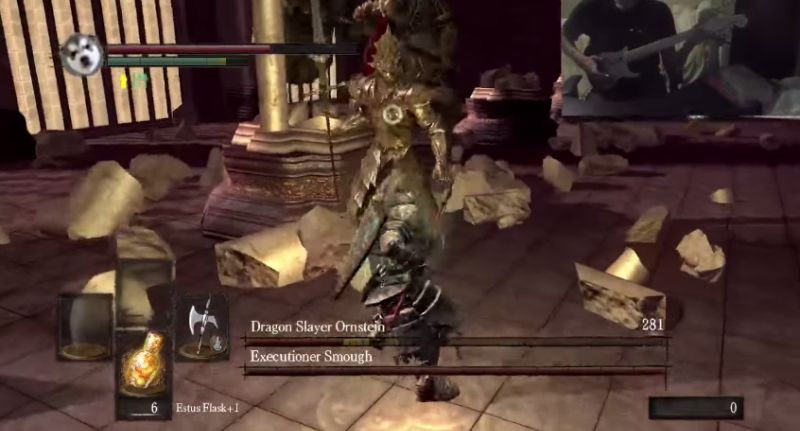 I remember the toughest game I ever played, and how it took over three years to finish (without going online for help, thank you very much). I also remember going through two controllers, as one was thrown out of my window in a fit of rage. What I don’t remember though, is completing Dark Souls with a Rock Band guitar. For one Reddit user, it was nothing more than a slight challenge.

According to Reddit user GMBAT, “Beating Dark Souls using a guitar controller has been a common joke around the challenge run community, so I figured why not give it a shot?” Dark Souls, for those who don’t know, is one of the hardest games in history and is traditionally played with an Xbox 360 controller, PS3 gamepad or (heaven forbid), a keyboard and mouse. It’s a game where every sword swing, dodge, jump and turn counts, so it seems almost unimaginable to complete Dark Souls with a plastic guitar.

Below is proof, with GMBAT destroying the toughest bosses in the game, Ornstein and Smough, with the control and finesses of a true gaming god.

There’s more to it, of course. GMBAT took a brisk 11.25 hours to complete Dark Souls and said that the hardest “boss” of the run was gravity itself, especially in areas such as Sen’s Fortress which is where Dark Souls sticks some of its toughest jumping puzzles.

What’s next for GMBAT? Finishing Dark Souls 2 using his custom controller setup. Most of the run was broadcast on Twitch, so click here to watch the rest of this knuckle-biting madness. I look forward to GMBAT completing ARMA 3 with the Rock Band drum set next. 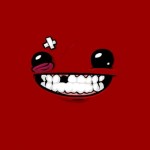 Dead in a flash: 5 of the most difficult Flash games you can play today
Gaming • 8 Sep 2014
Read More
More