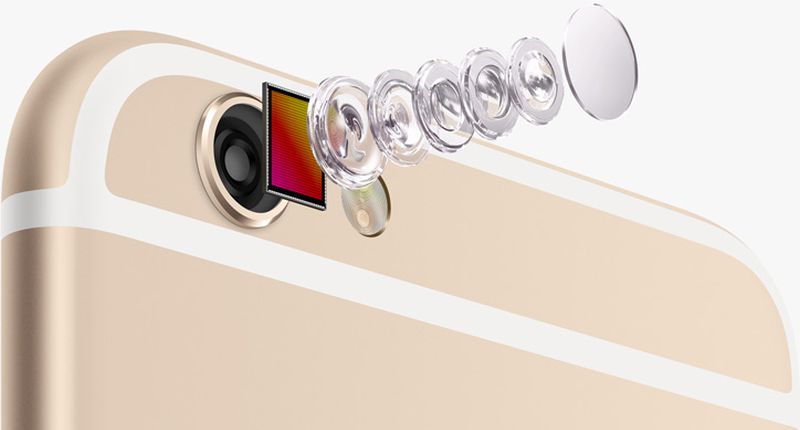 The iPhone 6 is here, and the reviews… are good. We’re yet to officially receive an iPhone 6, but many lucky gadget journalists in the U.S. have. These are their stories:

The Verge’s David Pierce gives the iPhone 6 a glowing review, saying that it has a fantastic camera, gorgeous display, excellent performance and battery life, and that the phone “doesn’t feel like a gadget.” He’s less complimentary of the iPhone 6 Plus, saying that it’s just “a bigger phone”, or that the Plus doesn’t push the boundaries of larger screen technology. Pierce’s only issues is the camera bulge at the back, a problem many reviewers are pointing out. Overall, it scored a fantastic 9/10.

TechCrunch’s Darrell Etherington is far more congratulatory of the iPhone 6, calling it the “new best smartphone.” We’d prefer to give that accolade to the OnePlus One. Of both current iPhone’s, Etherington calls the 4.7″ iPhone 6 “the best fit for most users.” Again, the camera is applauded as well as the design which “beats all other iPhones”. One interesting issue: the rounded corners could apparently make the phone more prone to slipping out of the hand, says the review. Performance of the A8 chip is “cutting edge”, as the iPhones mobile payment system, Apple Pay. “It’s the most convenient mobile payment solution I’ve ever seen.” As for that 1334 x 750 screen, “Apple’s is simply the best-looking and most pleasant to use.” This review is far too glowing for our liking.

Engadget’s Brad Molen offers a far more balanced review. The iPhone 6 scores 90%, while the iPhone 6 Plus only 87%. Molen applauds the “sleek new design”, and calls the phone “comfortable to hold”. The negatives speak volumes. Battery life isn’t excellent (a reported 1810mAh) when compared to the iPhone 6 Plus, but it still manages to squeeze 14-15 hours of heavy usage. Molen’s also not a fan of the protruding lens, saying “it sticks out from the rest of the chassis, which increases the likelihood of the casing and lens getting scratched.” A fair point. Overall, the new iPhones aren’t perfect or groundbreaking, but they are “fresh” and when it comes to Apples, freshness counts.

Over on TechRadar, the iPhone 6 scores a 4.5/5, and is complimented on its “improved keyboard” and “great design”. Reviewer Gareth Beavis argues that the display is still too low-res for his liking though. While the contrast ratio is “something to behold” the iPhone 6’s 720p display is ludicrous, given that 1080p screens have been in operation for over a year now. There’s also “a clear lack of clarity in the crispness of the text and images,” and calls Apple “unfair” not having given us the best screen, for the amount of money we’ll spend on it. Design is brilliant, but the iPhone 6 costs too much (US$649) when there are alternatives more than capable of driving a full HD screen.

Geoffrey A. Fowler of the Wall Street Journal is rather happy with the two new iPhone 6’s, saying how Apple has finally addressed the issues of it’s slim screen. The iPhone 6’s 4.7″ display is “big enough to get down to business”, while the 5.5″ iPhone 6 Plus is “an option for road warriors who don’t want to carry a tablet.” Battery is pointed out for being mediocre but says how the camera, performance and usability makes it “the best.” iOS 8 (which is available from today), is a nice bump up from iOS 7, as it “matures” the operating system. Will these features be enough to shift Android owners into the hands of Apple? Time will reveal all.

CNET’s Scott Stein believes that the iPhone 6 is the perfect alternative for Android owners wanting to get in on the Apple action. Stein lauds the display, “better” camera auto-focus (but still not better than the iPhone 6 Plus), and the NFC Apple Pay service. What is interesting is this: “It’s finally the sort of phone that an Android owner might once again leap over to buy. But, on the whole, the 6 is a product that feels like a collection of overdue Android features, given an excellent polish by Apple hardware and software design.” It’s Apple Pay which will make or break the iPhone 6 for many. Stein scores the iPhone 6 an “outstanding” 4.5/5.

The iPhone 6 and 6 Plus launches 19 September, or this Friday in the U.S., Brazil, Japan, Canada, the United Kingdom and 4 other countries. 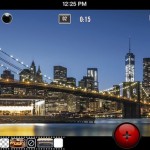