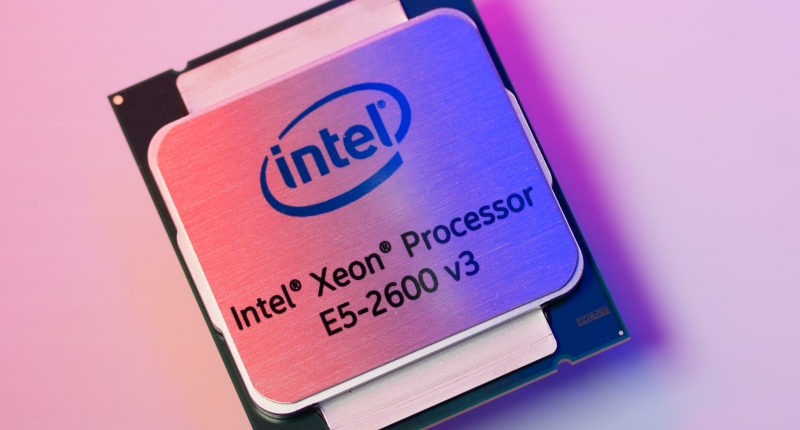 Intel’s promising some enormous performance gains from its new Xeon E5 CPUs. Launched at yesterday’s Developers Forum, the company is claiming “27 new performance records” for the chips and probably another 27 for the price alone.

The Xeon range is largely marketed as server or workstation-grade CPUs and is the flagpole atop of Intel’s performance massif, so any refresh or newly released batch of Xeon make some much welcomed noise. In the case of the Core i7 and Core i5 refreshes earlier this year, we received a new manufacturing process and clockspeed boost, but not much else. Haswell-E, of course, will bring much more to the enthusiast.

The new Xeon E5 is based on the 22nm Haswell refresh, and receives a spate of improvements. But unlike its desktop-orientated cousins, it has also been given a core boost. Users of the mega-chip now have 18 bad boys to play with, which promises some unbridled multi-core power. The previous generation of Xeon E5 were anything but slow, so one can imagine how sprightly the new batch promises to be.

The latest range increases the last-level cache to 45MB — up from 30MB, scraps DDR3 RAM to introduce DDR4 support for speeds of up to 2166MHz, and hosts an array of new power saving technologies giving the CPU a “sever energy efficiency” record. Clockspeeds remain at a fairly lowly 2.6GHz, but that shouldn’t be a worry to media professionals who largely prefer their cores overclocked.

Although geared towards server-use and businesses, the CPUs will probably be shoved into an enthusiasts’ home computer or two, turning it into a ridiculously expensive, high-powered beast. For that, users can expect to pay well over US$2100 for each top-of-the-range unit — which is completely mind-melting, but probably worth it. 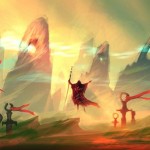